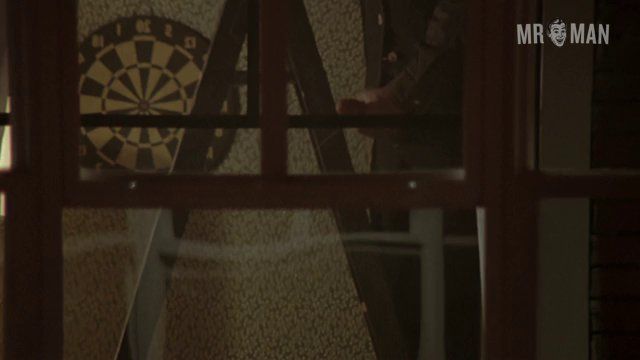 Italian born Tinto Brass was born into an artistic family. His grandfather was a famous artist and his parents encouraged him to pursue the arts. Tinto found a love for film and is mostly known as a writer and director of erotic cinema. Early in his career he worked under famous directors including Fellini and Rossellini before directing his first film. After seeing his hit movie Salon Kitty (1976) Bob Guccione hired him to direct the now classic sex film Caligula (1979). Arguments between Brass and Guccione led to Brass leaving the film and disavowing all ties to it, but it remains his most famous work. From time to time Tinto will cast himself in small roles within his films. There is nothing small about what he shows in Private (2003) where he plays a voyeur watching a couple get busy. He pulls out his massive dong and services himself while watching them get busy. The penis is a prosthetic, but it actually looks pretty damn good and the scene is still hot enough that you will need some private time to service yourself.