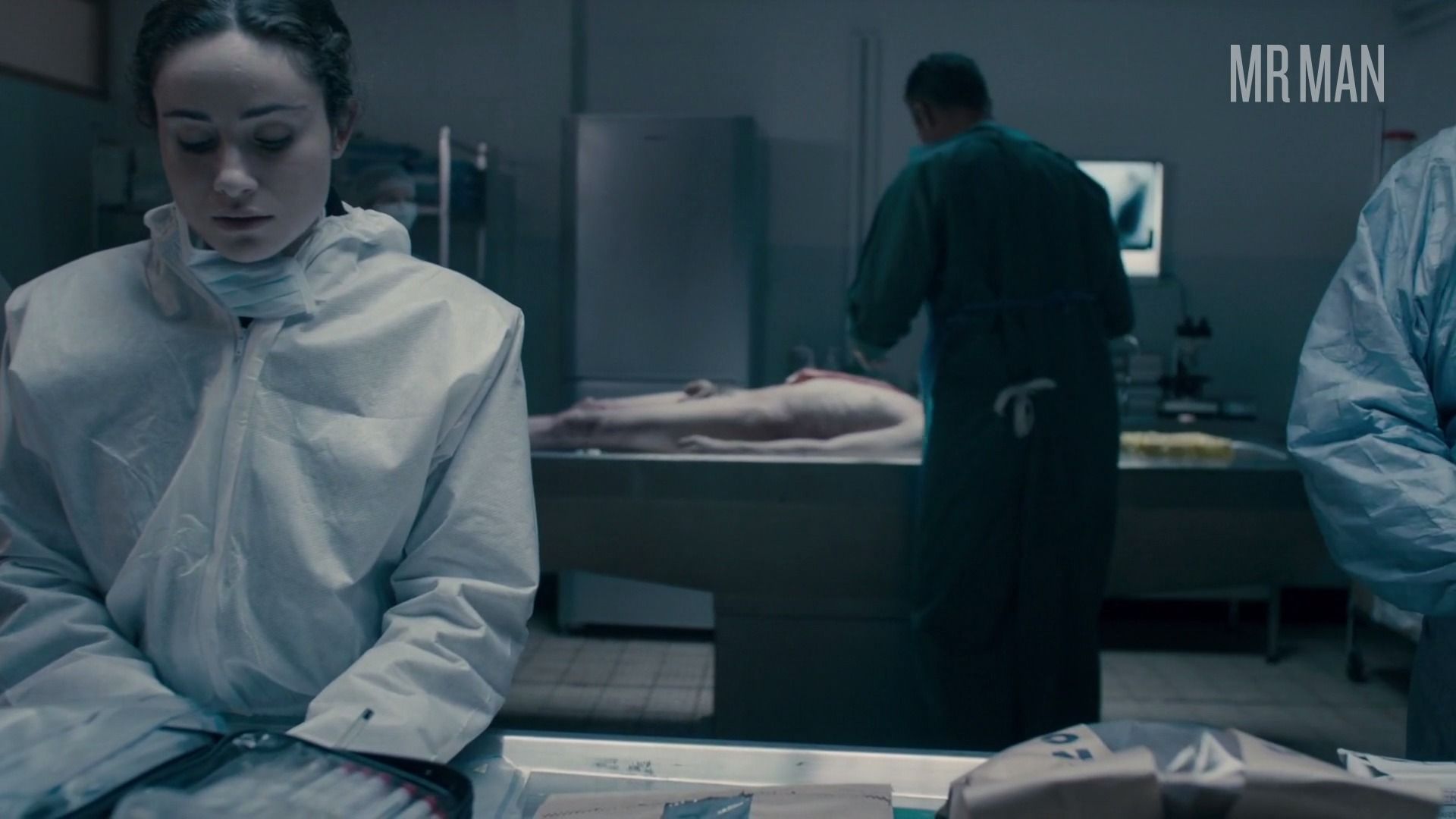 What is it about a sweet and innocent appearing brunette that just has a way of sealing the deal? When it comes to Tommy Knight, that whole innocent thing is exactly what made us fall head over heels! With young boyish looks and a body that screams ‘all man’ Tommy Knight made his way into the lime-light back in 2002 via the TV series TV to Go at the young age of 9. But let’s just skip ahead to the good part and save the ‘child star’ details! Tommy may be youthful, but he’s legal by all means!

Over the course of his acting career Tommy has played notable roles in in hit films like The Sarah Jane Adventures (2007), Stitches (2012) and Closets (2015), but when it comes to getting to scope out every inch of him on camera we have the TV miniseries Glue (2014) to thank for that sexiness! Sure, he might have been laying on a lab table but that’s beside the point when there’s a fantastic view of a delicious man dong involved! Oh Tommy Knight, we can only imagine what kind of hotness the future has in store.