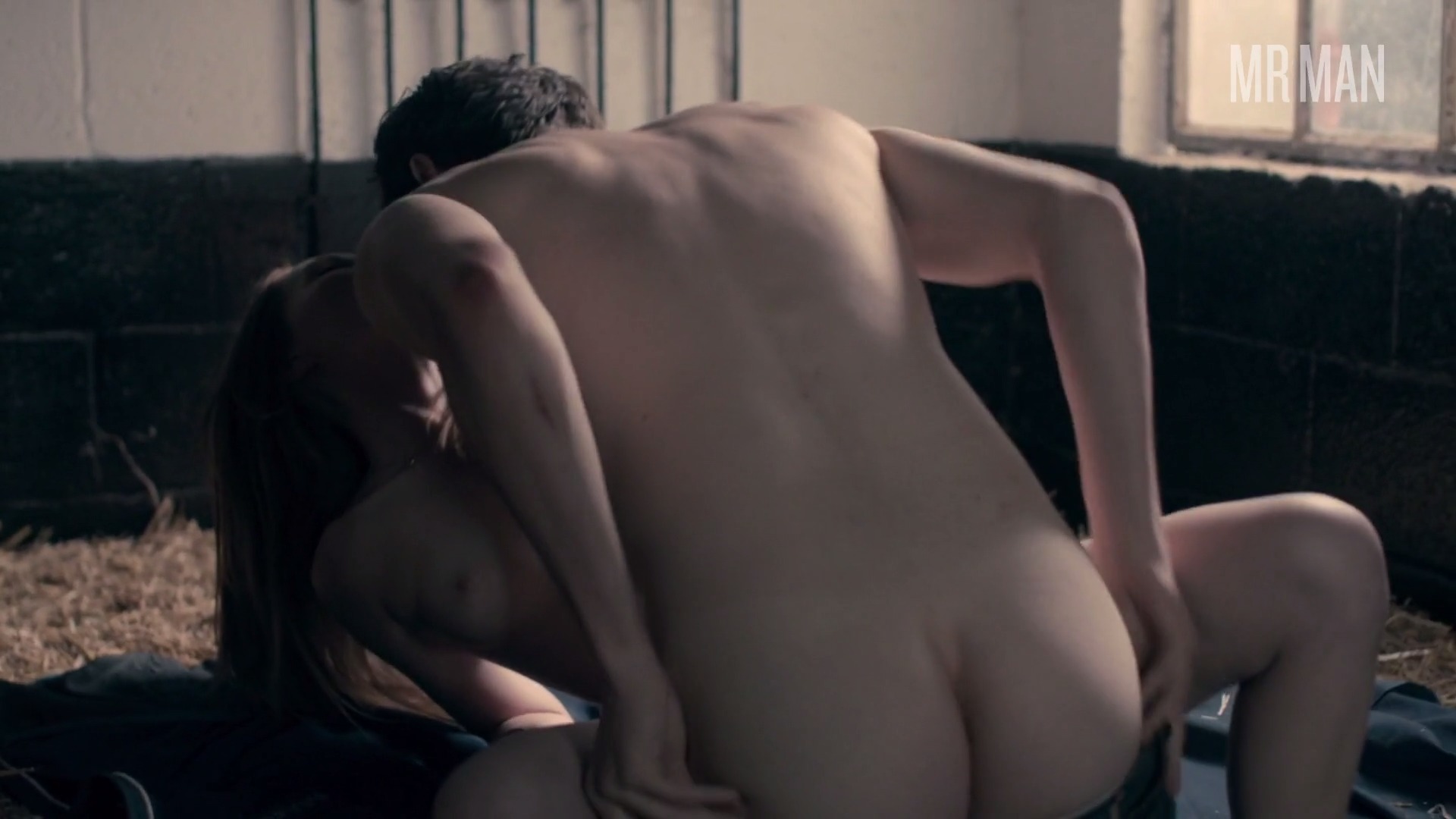 Set in the farming and racehorse breeding village of Overton, the British boob tube crime drama Glue goes inside the confusing and often dark world of teenage life. When the body of a local teen boy Cal (Tommy Knight) is discovered underneath the wheels of a tractor, the rural community is torn apart, especially when the dead dude’s friends—Rob (Jordan Stevens), Annie (Jessie Cave), Dominic (Tommy McDonnell), Rob (Jordan Stevens), Tina (Charlotte Spencer), Ruth (Yasmin Paige), and Eli (Callum Turner)—slowly begin to reveal and confront the secrets that they’ve hidden from each other. When these secrets start to spill out, a real murder mystery begins. This teeny whodunit is full of drama but short on the male flesh. In season one, episode five, the youthfully handsome Callum Turner shares a satisfying shot of his seat meat when he enthusiastically humps his girlfriend. We would be more than willing to take a shot of Callum’s glue!