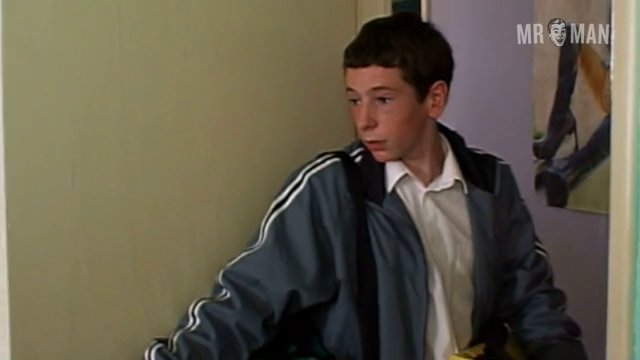 The British comedic drama Shameless (2004) follows the exploits of Frank Gallagher (David Threlfall), a frequently drunk and jobless resident of Manchester’s Chatsworth Estates public housing projects whose kids have learned to get by with his lack of parenting. Frank’s daughter Fiona (Anne-Marie Duff) has taken on the role of mother to her teenage brothers Lip (Jody Latham) and Ian (Gerard Kearns), who is a closeted homosexual. To top off the crazy, the dysfunctional family has porn stars for neighbors! There’s no shame in nudity, especially in this hit television show. Among the bevy of brave blokes baring their best assets are James McAvoy and Ciaran Griffiths. But it’s Dean Lennox Kelly’s four star, full frontal of his flaccid (and hefty) fellow that is the most memorable of the show. Those crazy Brits love to show their bits!