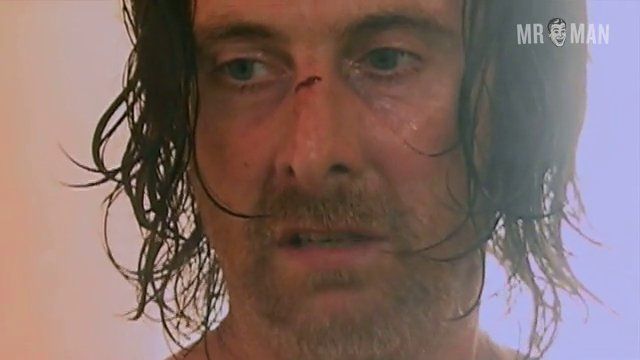 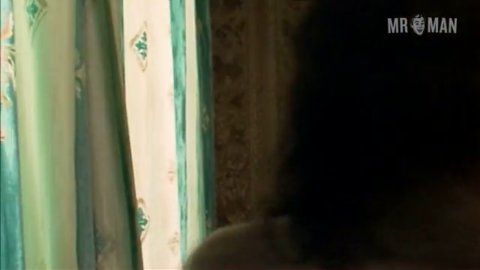 It makes sense that British actor David Threlfall is shameless, he plays alcoholic father-of-six, Frank Gallagher in the comedy on English TV called Shameless (2004). And shameless David is, appearing butt-naked in many episodes of the series, whether with clothed or unclothed females. He just doesn't care. Oddly, the chain-smoking character is played by David, a nonsmoker, but let's hope that in real life he's just as randy and nude.