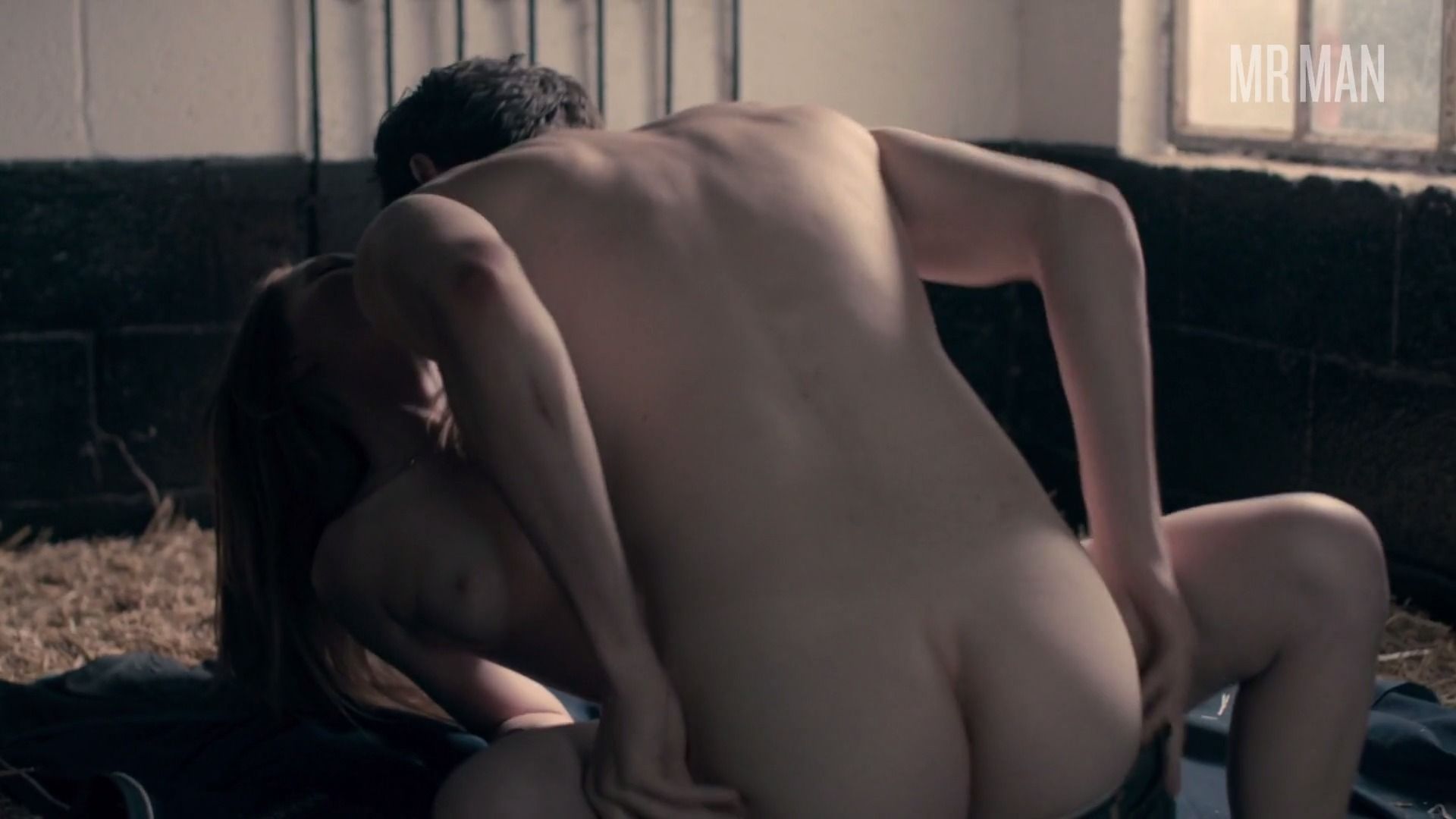 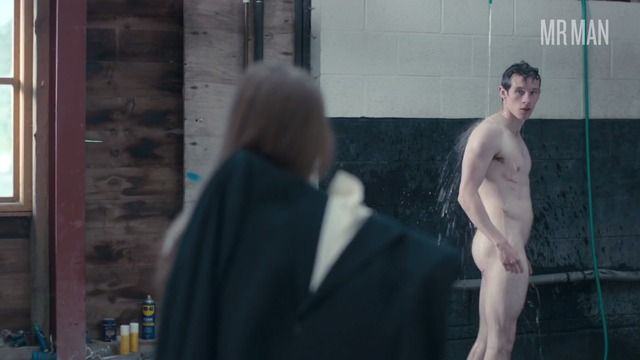 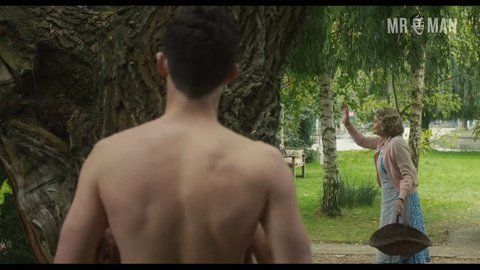 At first glance it might appear that Callum Turner is a bit of an old soul. But when you get a closer look at this model, you’ll have no doubt that his is filled with youthful exuberance and sex appeal. When this handsome dude isn’t doing modeling work for companies like, Reebok and Next pic, the slender stud is trying to make a name for himself in the world of entertainment. Callum made his acting debut in the indie drama Zero (2011), which ultimately led to guest spots on the boob tube shows Leaving, The Town, The Borgias, and Ripper Street. After earning a starring role in the World War II drama Queen and Country (2014), Callum really hit the big time with a recurring role on the ultra-popular Brit boob tube series Glue. Nudity is the glue that keeps things together for Mr. Man, and Callum had us going crazy like we just sniffed glue when he showed his butt during a steamy love scene in season one, episode five. We’d love to see Callum model his birthday suit!