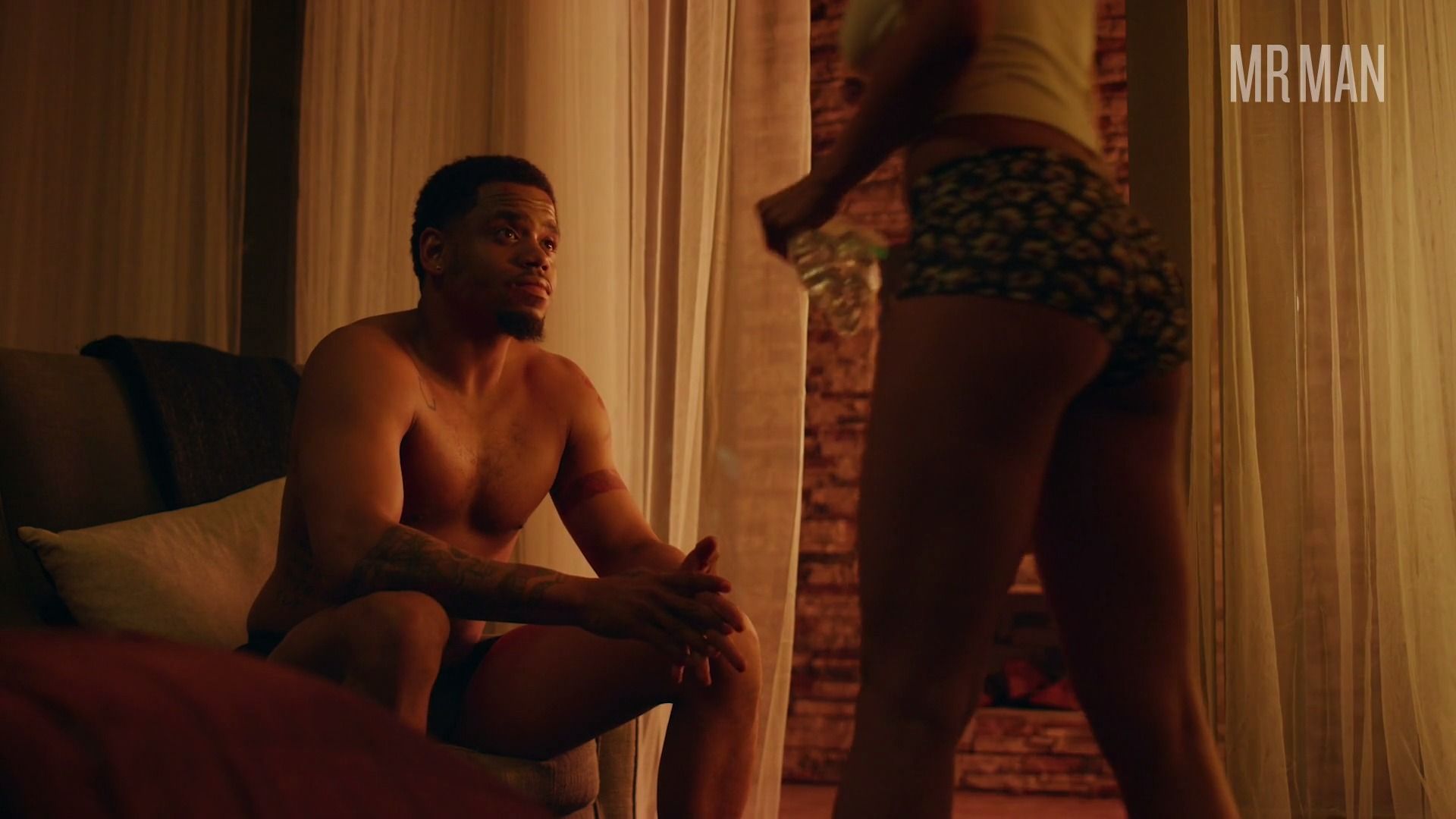 "Wilds" is an appropriate surname for Tristan Mack Wilds, as it gives a good idea of how his career has surged by the age of 30.  With an incredible smile and fantastic physique, it's no wonder his career is taking off.  As a younger man he made his film debut in the Academy Award-nominated Half Nelson, opposite dreamboat Ryan Gosling.  This propelled him to be cast as a series regular in the acclaimed HBO series, The Wire in 2006's season 4 as middle schooler Michael Lee for a 23 episode run.  He then jumped right into 2008's 90210 reboot as Dixon Wilson, one of the heartthrob leads.  Along the way, he parlayed his tv gigs into appearances in 2008's The Secret Lives of Bees and 2012's Red Tails, all the while becoming a Grammy-nominated artist for his 2013 debut album New York: A Love Story.  Handsome, multi-talented, and making moves...  It's no wonder he added "Mack" to his credentials after starting as just Tristan Wilds.