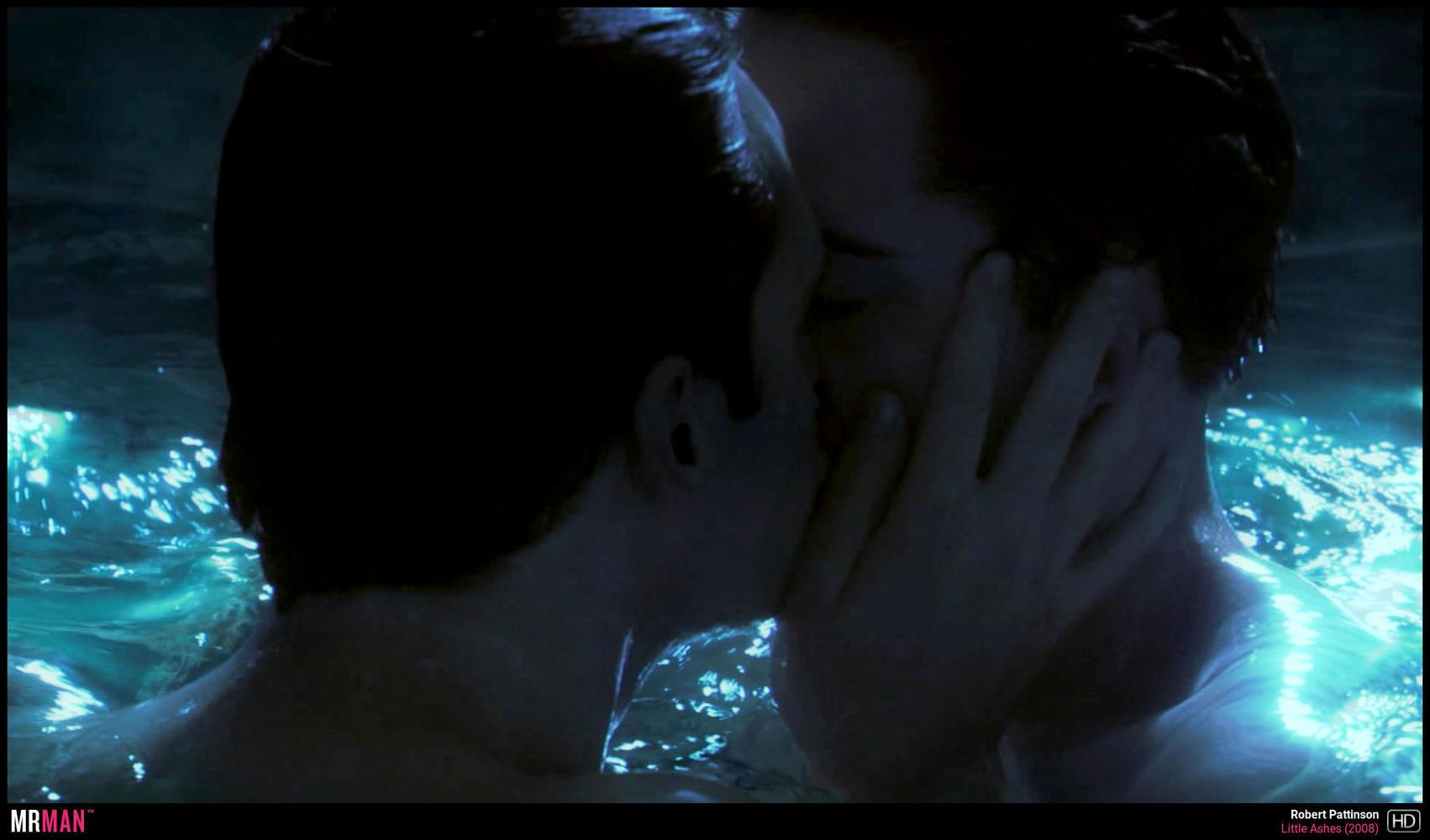 If you're a fan of Robert Pattinson then you know he's no stranger to touching himself on screen. In fact last year he went lowkey viral for jerking off to a mermaid figurine in the arthouse movie The Lighthouse with Willem Dafoe. That scene in particular is hot because we get some awesome looks at Pattinson's shredded bod and even his hot ass! 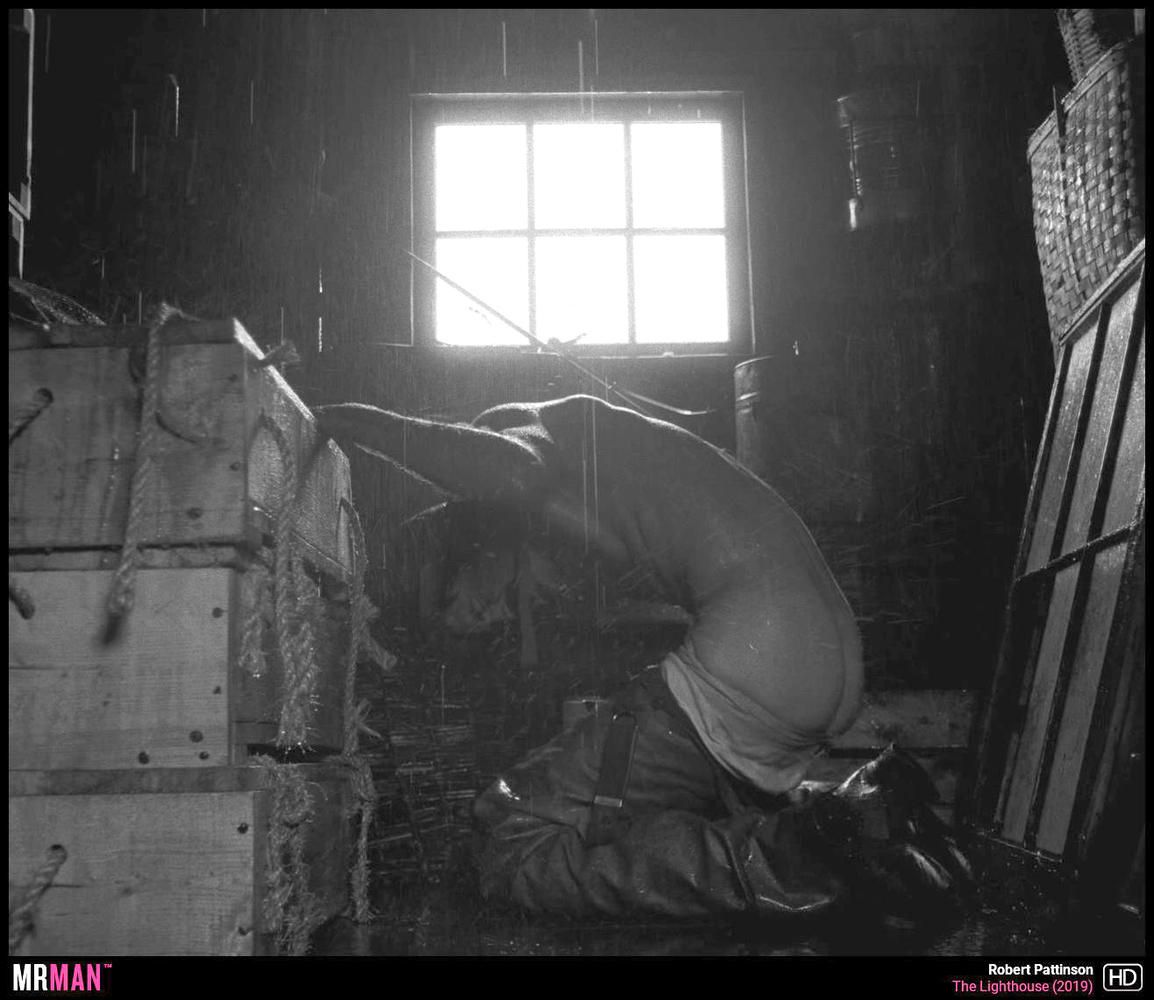 But here's the tea. After the release of Little Ashes Pattinson did an interview in which he claimed he actually orgasmed on camera! Must have left the wardrobe department in a sticky situation.

[Faking it] just doesn’t work. so I pleasured myself in front of the camera. My orgasm face is recorded for eternity.

Now, Pattinson has a history of exaggerated storytelling, so we don't know for certain that Robert Pattinson is actually procreating with himself in this scene. But just the thought of it being true is pretty damn hot!