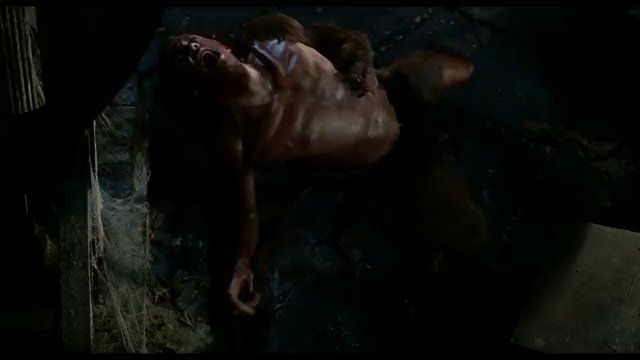 Van Helsing (2004)
Sexy, cgi, shirtless 00:50:50 As Will goes through his werewolf transition, we see his dirty and sweaty body in a ripped up loin cloth. 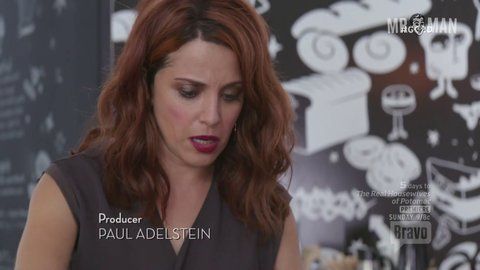 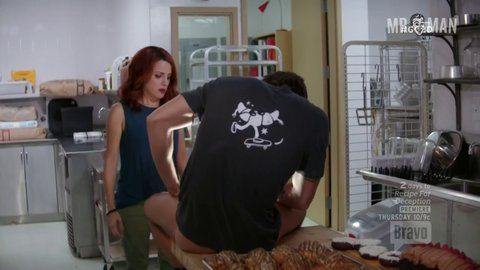 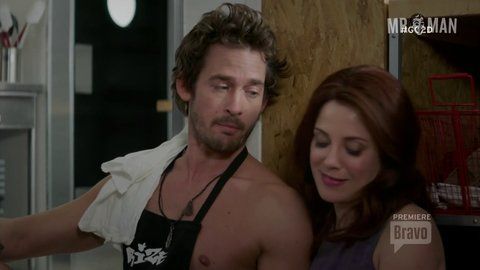 Will Kemp’s road to the silver screen is an interesting one. At age 9, Will’s mother suggested he take a dance class. At once he was hooked and by age 17 he was dancing for the Royal Ballet Seniors dance company. It was during a performance of Swan Lake that the head of Paramount Picture spotted him and nudged him towards acting. His debut film was Van Helsing (2004) and he has gone on to star in other films and TV shows like Step Up 2: The Streets (2008) and 90210. Will’s body is tight and fit. Dancing keeps him trim and we get a dirty, sweaty, eyeful of it in Van Helsing. As he transforms back from being a werewolf he is left wearing only a tiny loincloth. His ripped, strong muscles will send a ripple of pleasure through your body as you transform yourself into an orgasm seeking monster while watching him in action. The scene finds Will grimy, sweaty and so skintastic he will have you barking at the moon.