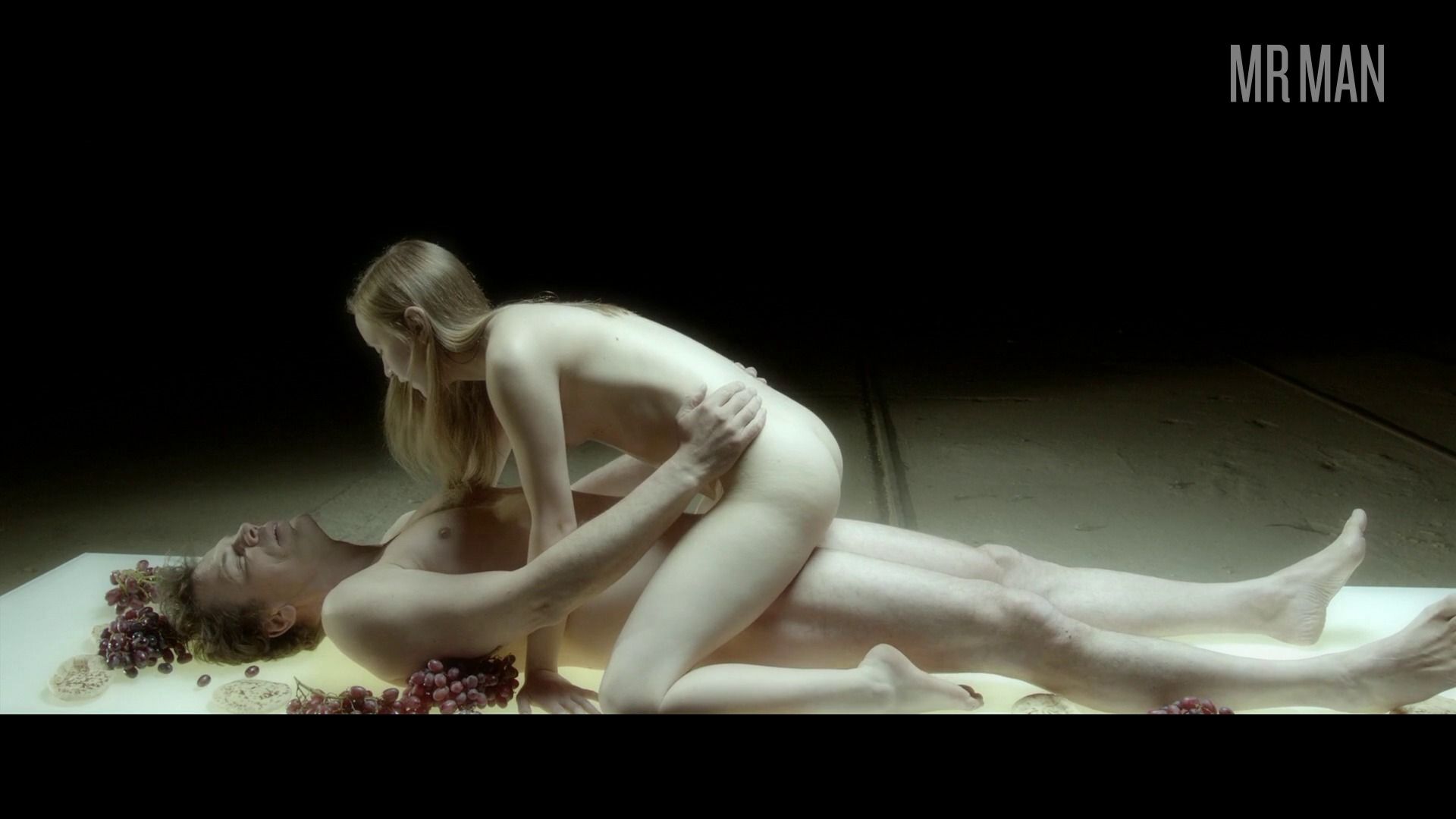 Wolfgang Seidenberg got his start in the most serious way possibly on the big screen, playing an SS guard at a concentration camp in one of the greatest movies ever made, Schindler's List (1993).  That's a tough act to follow but Wolfgang was able to break the stigma of being an ultimate background bad guy a few years later by joining the soap opera Marienhof for an insane 15 year run on the popular German series.  He did 495 episodes of that series...  Holy Scheisse! He comes to us with a Nude-Comer debut a little later in his life in the surreal indie flick Illusion (2013), where he breaks out those Deutsche dumplings while getting busy with a younger babe in a dream sequence.  Hopefully we get to see if his "wurst" is his best feature one day!