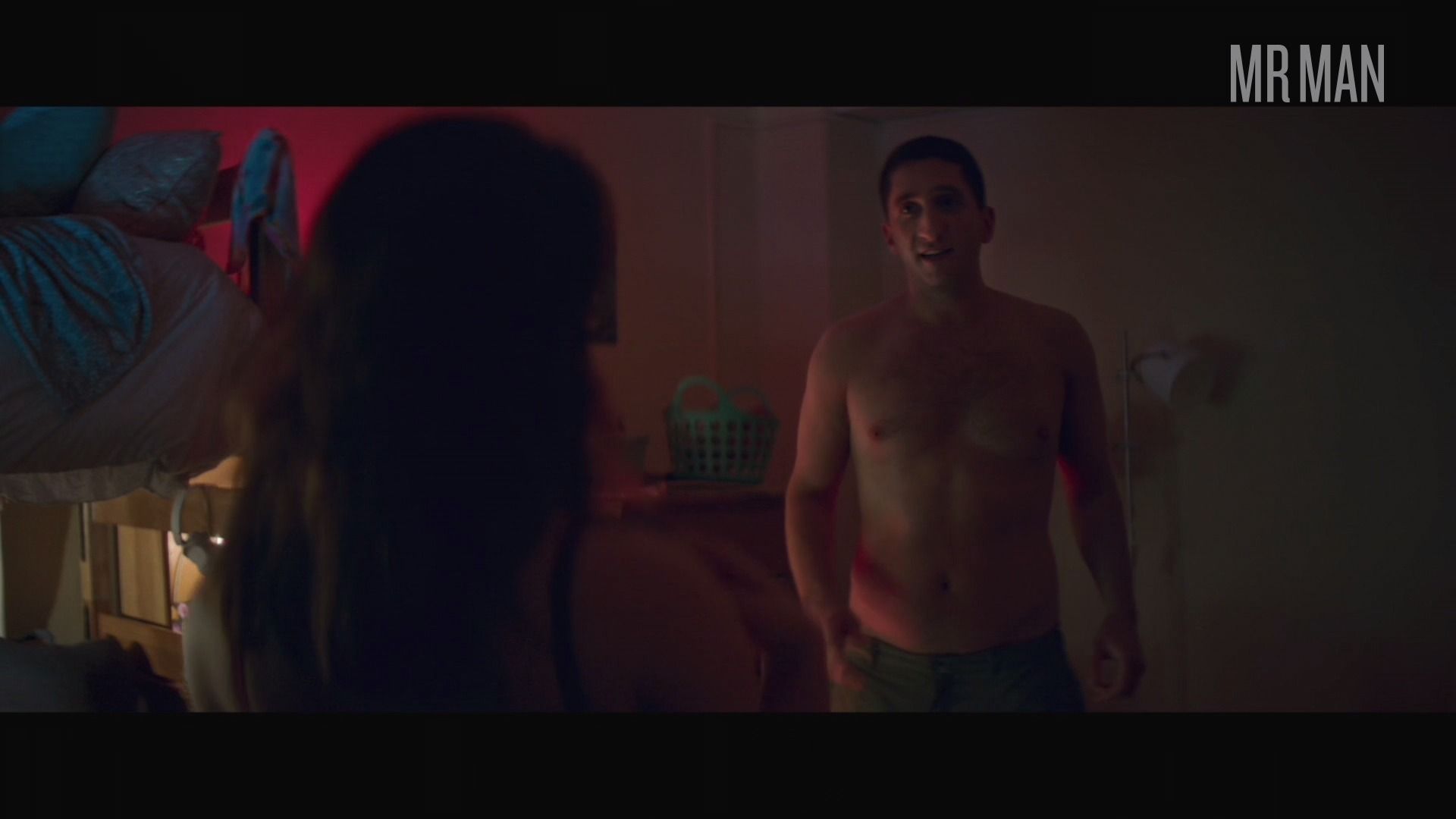 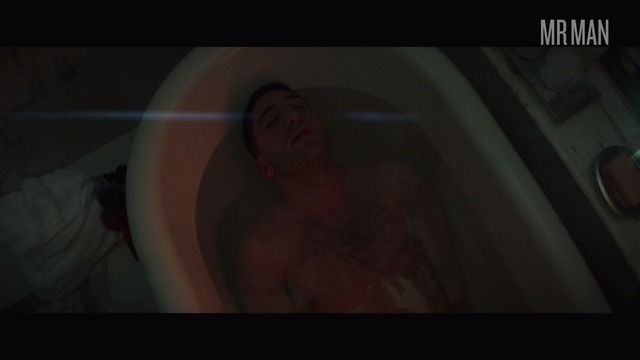 Sexy Aaron Fisher is the kind of guy you'd love to meet. He has a sweet face, a beefy bod, and acting chops to back up his good looks. He's an actor, writer, director, producer, and hunk just to name a few titles. He got his start acting in his own films like The Hospital Visit (2014), Love Out of Mind (2015) and his series Single and Baller (2018). From there he starred, wrote, and directed in his feature film Inside the Rain (2019). He undresses slowly in front of a lucky lady, taking off his shirt and pants until he's down to his boxers. Then they cut to him banging a babe in bed. We don't see that much, but we're hoping for more in his next original project. We're hooked on Fisher!