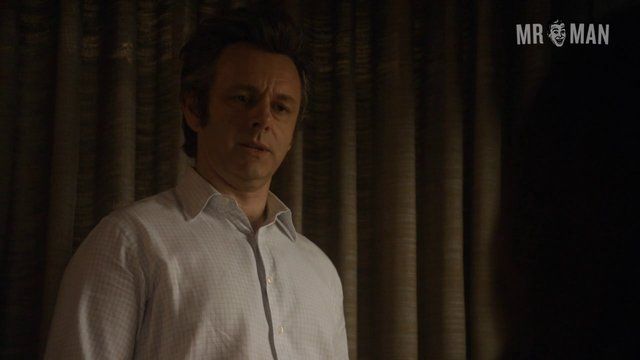 The alluring Aaron Moses is an American actor best known for his work in Masters of Sex, Sinister Squad (2016), and Ghosthunters (2016). Aaron made his onscreen debut in the TV series Untold Stories of the ER in 2006. Aaron brings the booty in the Showtime series Masters of Sex.  Set in the 1950s, the series is based on true events and follows Dr. Bill Masters and his assistant Virginia Johnson as they pioneered their revolutionary study of human sexuality. Aaron gets stripped down for his role as Male Participant in an episode called “Inventory.” We get a great look at that delectable donk as Aaron bangs a lovely lady as one of the participants in the study. Sometimes science can be sexy!