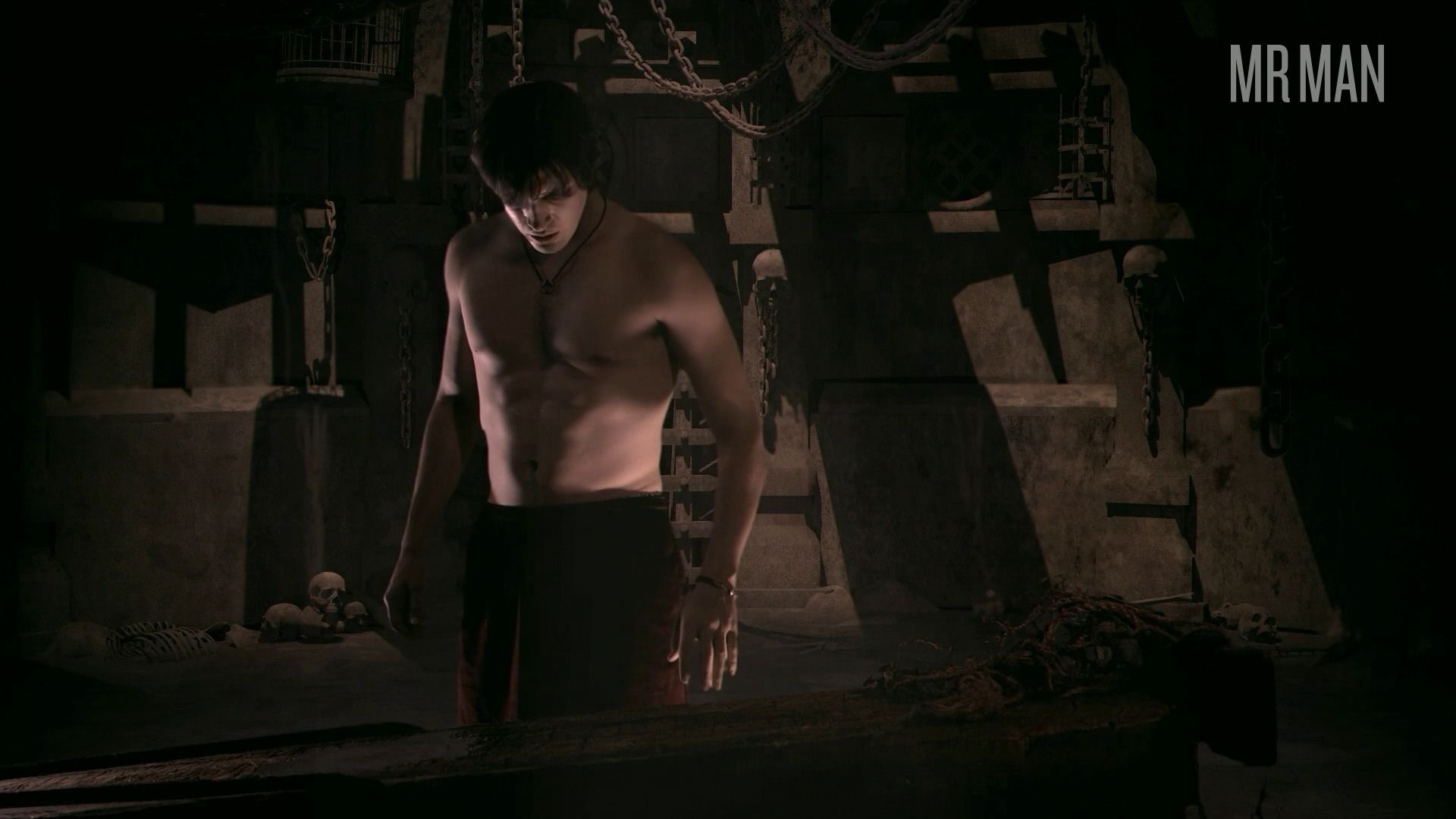 Pigster (2016)
Sexy, shirtless 00:46:21 Adam Michael Gold gives a goldstar ass beating to the Pigster in his hell dungeon with no shirt on!
advertisement

Adam Michael Gold has three names for one hunky body. This brown-haired hottie hails from New York City where his mom owned the Long Island Journal. He grew up clearly well-informed and educated and had plans to use those smarts. He went to college in Arizona and intended on going to law school, but wound up wanting to be a part of a wild west stunt group that changed his plans. He's acted in The Z (2014), What's Eating Todd? (2016), Feast of Fear (2016), Vermijo (2017), Writer's Block (2017) and Wastelander (2018). He has a shirtless role in Pigster (2019) as Anthony who fights the demon without a shirt on. That's the best way to fight! We're more interested in loving than fighting, so Adam get over here.