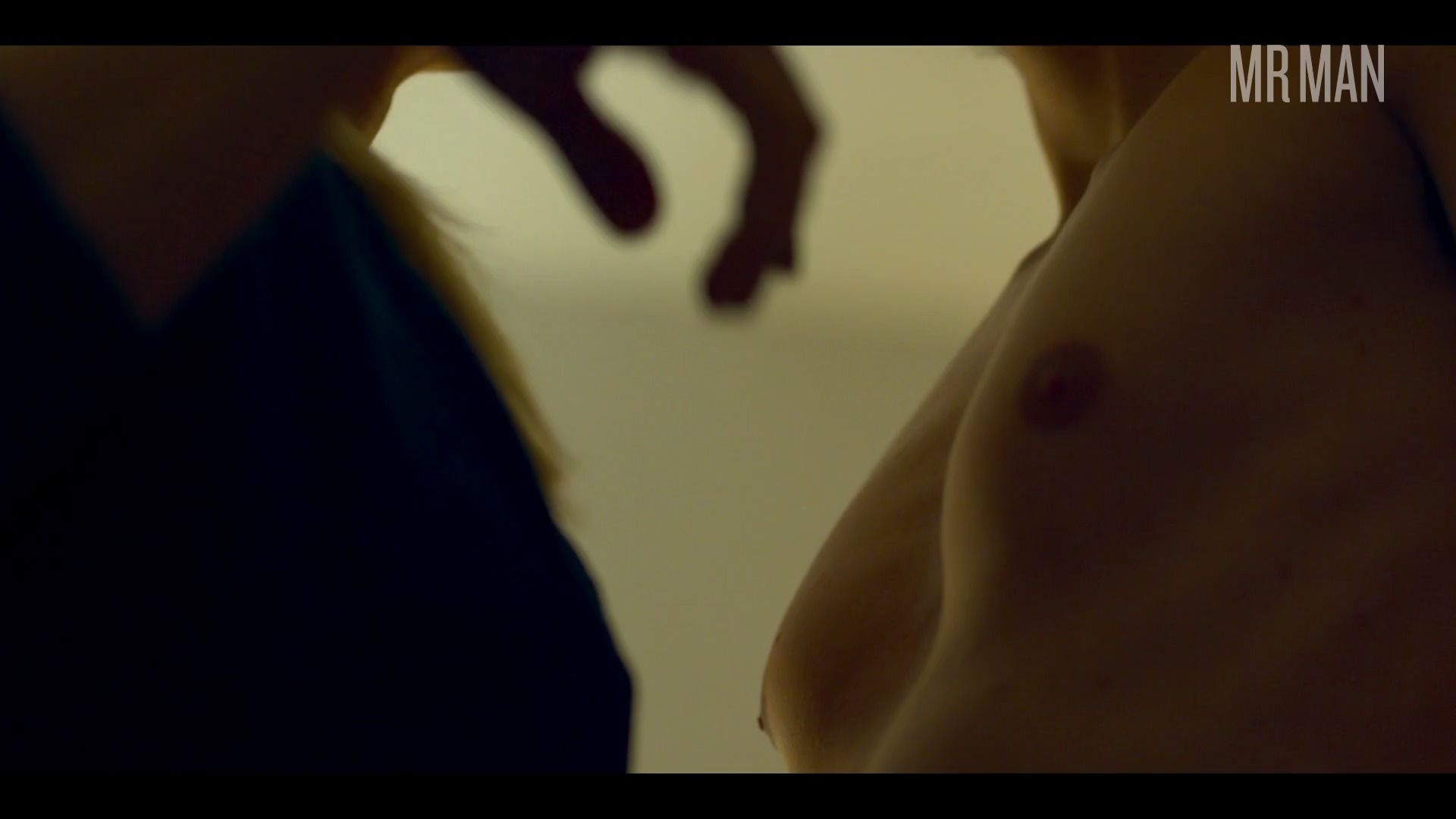 Alessandro Tedeschi is an Italian hunk with dark features, olive-toned skin, and a hunky bod you simply won't be able to stop drooling over. Replace the words to the Lady Gaga song "Alejandro" with Alessandro and you can just go ahead and sing his praises all day long. Truly, however, Alessandro has an impressive acting career. This guy can clearly act! He's six feet tall and all hotness which he's been showing us ever since his debut role in the 2007 film The Bet as Leonardo Zirchi. After seeing that debut role, you better believe we wanted to see more of him. He then starred in Finding Camille (2017), The Invisible Witness (2018), Loro (2018), the series Non Mentire (2019), and the feature film The Ruthless (2019) as Mario Barbieri. He has the absolute best role yet - and his intro to Mr. Man - in the thrilling and mysterious dark drama Curon (2020) which is now streaming on Netflix. In this twist series, he plays Albert whom you'll instantly start crushing on. He lends his tall, dark, and handsome bod when he has a shirtless makeout in a bathroom. The lights change to illuminate his firm chest and further lets us enjoy his handsome face. Alessandro Tedeschi makes loving him easy! We can't wait to see much more of him in the near future. Naybe ther will be a Curon season two and he'll really undress then. We can hope, wish, and dream! Until then, we'll keep fantasizing about having this fantastic guy between our thighs.