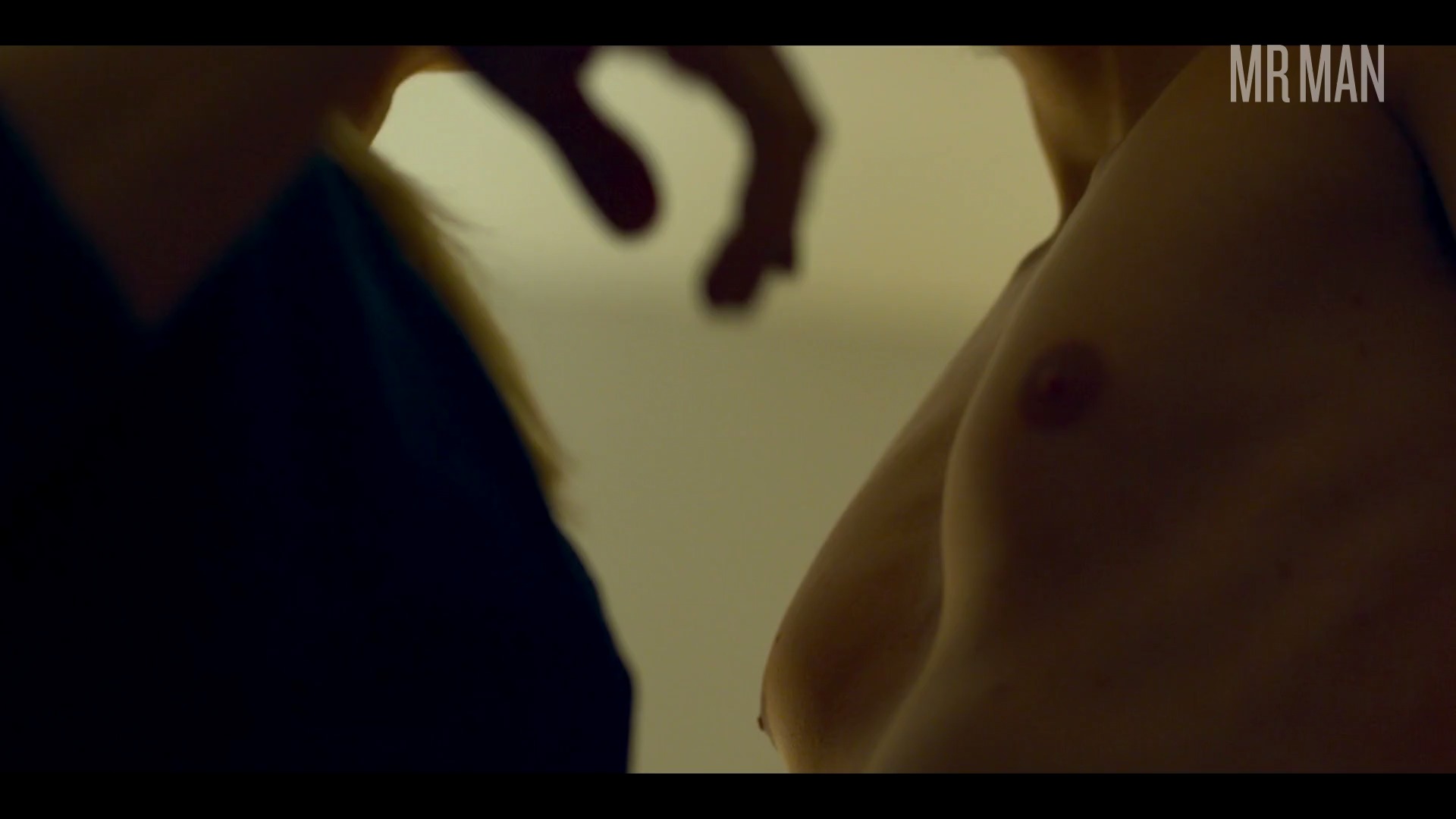 Curon (2020) is an Italian series in which a grown woman returns to her Northern Italian hometown with her two teenaged children. They come back to live there with her father, but she forgot to warn her children about the haunted stone tower in the lake that has a curse on the town. Whoops! Now that they are back living in that small town, our leading lady discovers that the demons that haunted her - and the entire town - for the duration of her childhood are still very much alive and well. They haven't gone anywhere! Now she wants to protect her teen children, but they are curious about the curse on their own. They try to see what the mystery is in town but wind up discovering far more sinister secrets. An Italian secret we want to clue you in on is the fact that there are so many shirtless men in this series. Giulio Brizzi is one such dude who takes a shower and wears a towel around his waist. We just see his shirtless abs and cut cum gutters as well as his upper body tattoos. Luca Castellano plays Lukas and he is super sexy in a shirtless scene where he's a teeny twink who looks in the mirror to see his reflection. His reflection seems to have a mind of his own, so it's really like checking out two Lucas. Get more shirtless sexiness from Alessandro Tedeschi, but for a look at some Italian sausage stuffed in underwear check out Filippo Marsili. He only wears his undies in one scene and it's hot. These guys are the Cure-on for blue balls!