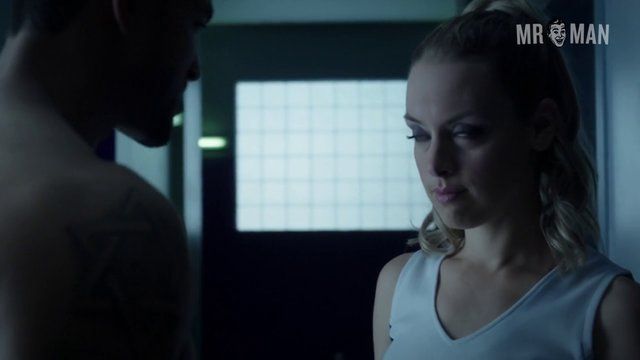 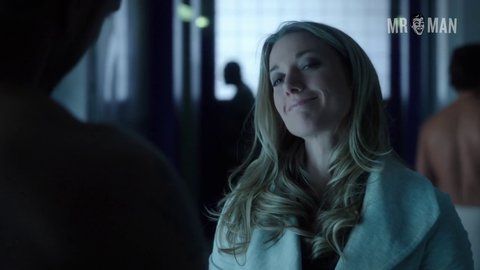 The alluring Anthony Grant, also known as Ant Grant, is a Canadian-American actor best known for his work in Rookie Blue (2014), Lost Girl, The Listener (2014), and Aaliyah: The Princess of R&B (2014). In addition to television and film, Anthony has been featured in an Off-Broadway play. He has also done some voice acting and was the voice of the Toronto Raptors “We The North” campaign. Anthony is also a talented musician and released his first EP in 2015. Anthony gets naked for his role as Tyrell in the Canadian fantasy drama series Lost Girl. The series follows a supernatural girl named Bo who feeds on the energy of humans but struggles to fight her urges to save those around her. We’re having a hard time fight our urges at the sight Anthony’s amazing ass. In an episode called “Clear Eyes, Fae Hearts” Anthony appears completely naked in a locker room, showing of his chiseled chest and bodacious butt! Bo isn’t the only supernatural being in Lost Girl because Anothony’s booty is downright magical!