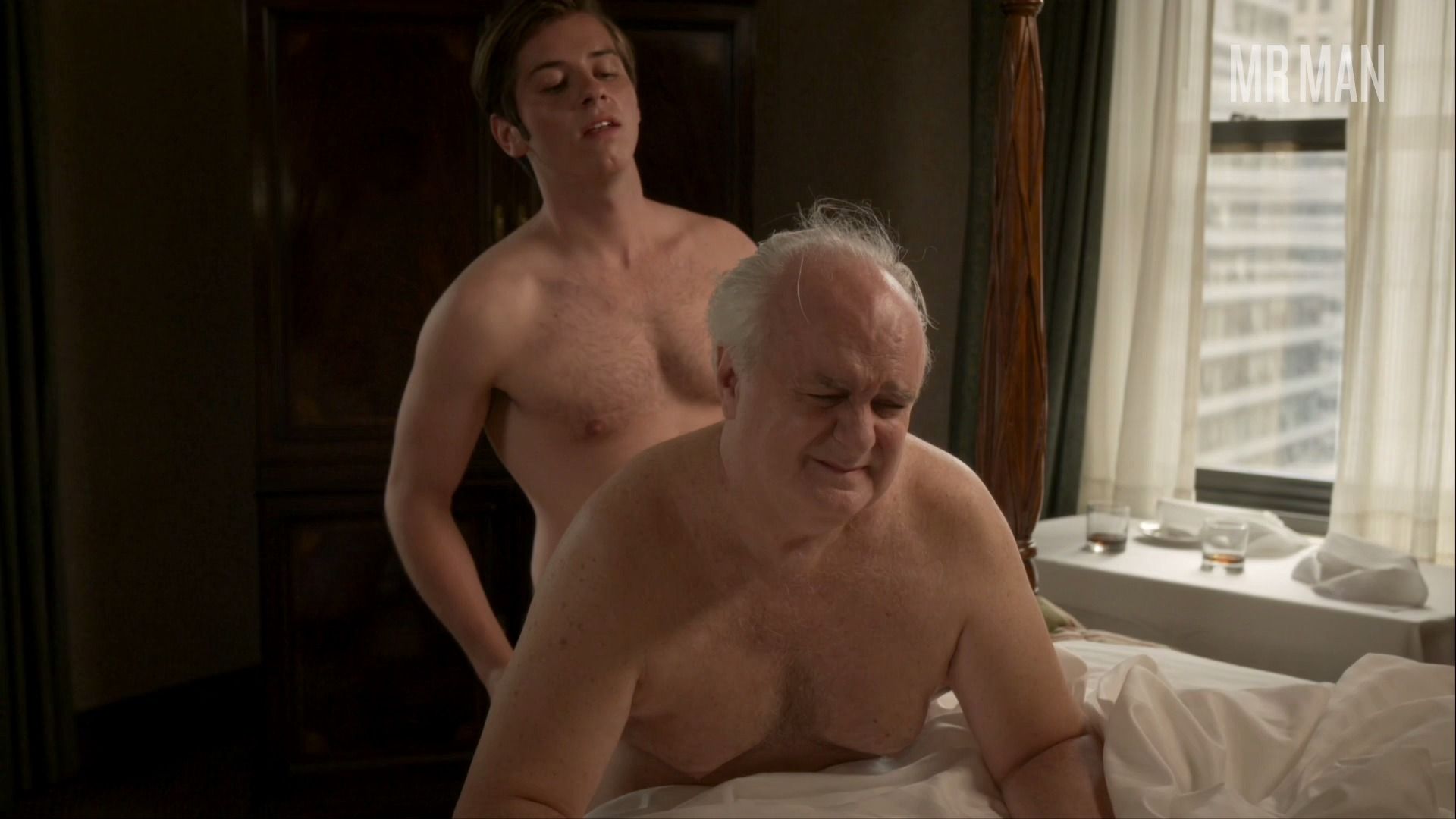 This daddy bear seems to have done it all and had some smaller roles in very memorable movies along the way.  Barry Godin got his start in NYC with more of a focus on props and talent management but it's hard to deny a talent like his on screen.  He had bit parts in such classics as Dead Poets Society (1989) and Cadillac Man (1990) but he began to really ramp up his on-screen work again in 2011 with appearances on shows like Bored to Death and Unbreakable Kimmy Schmidt.  He comes to us again by playing a Star Trek fetish loving senator getting bottomed and blackmailed by a group of scummy Nazi's on Amazon Prime's 2020 series Hunters.