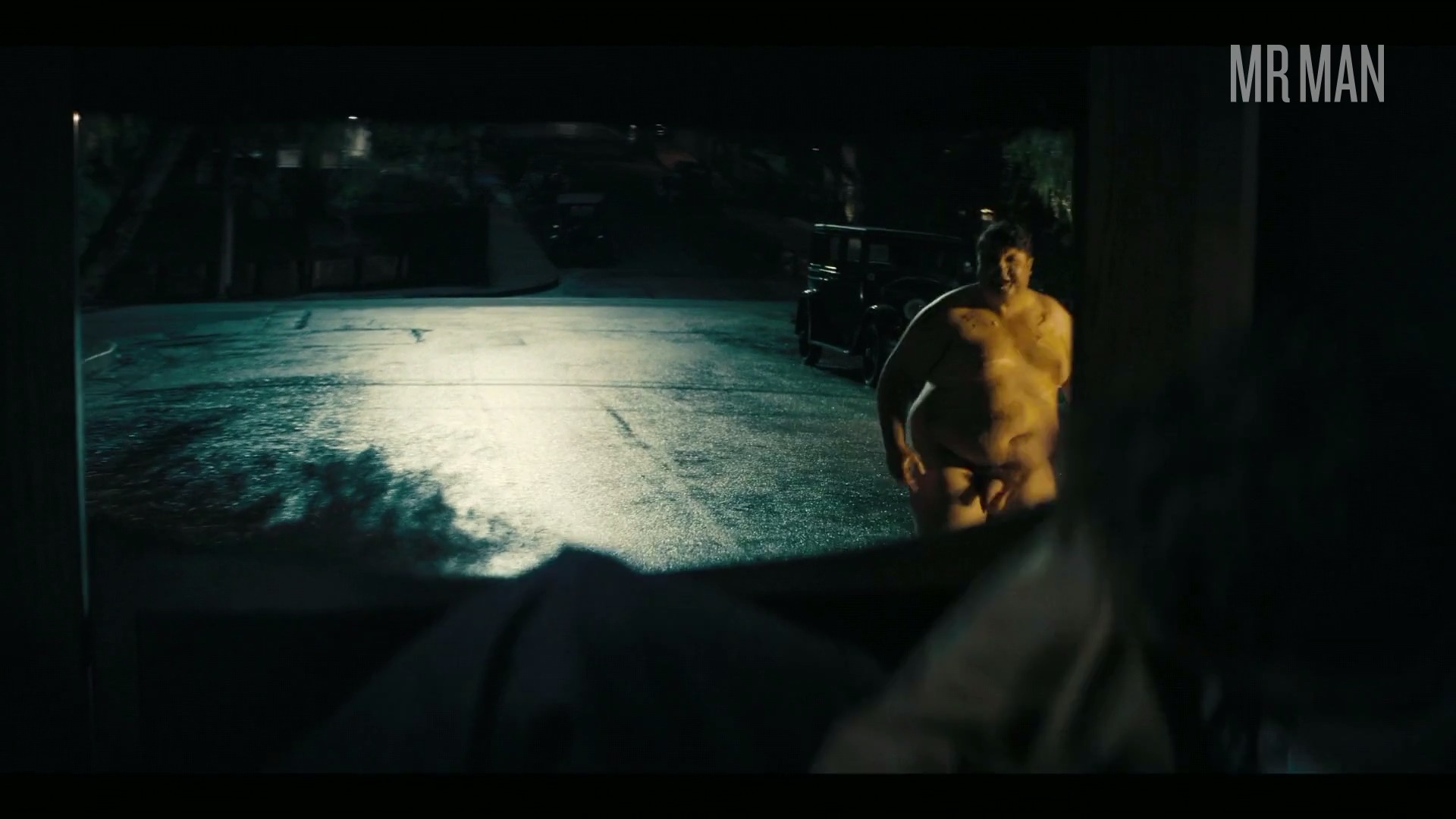 Bobby Gutierrez is someone you probably recognize. This hunky raven-haired dude is a big guy who doesn't let that get in the way of the roles he takes on. He's not just an actor, of course. He's also a writer, director, gaffer, camera assistant, and even a producer. He does it all, all the time! He's responsible for the short film An Unkindness of Ravens (2017) which he wrote, directed, and produced. Few things are hotter than Bobby's brains - but we think his brawn comes close. He has starred in Cov on the Scene (2016), The Itch (2019), and The Lost End which he also wrote. We love it when a writer/director puts himself in his work. Write for yourself and let us see what you want to do! We also love it when he lets other people write for him, too. He plays Chubby Carmichael in the 2020 reboot of the old 1950s classic detective procedural Perry Mason. That's right! It's everyone's mom's favorite show and now you can bond with your mom over having a crush on Bobby in the remake. Bobby is in a sex scene that involves whipped cream and someone spying on him. When he discovers he's being spied on, he gets up from eating out a woman covered in cream for a full-frontal show that will make you cream. Bobby is a babe when he gets up nude and runs after the spy. We see his tan body with a burly belly run after him. Watch his penis and ball sack bouncing around with each step he takes. Perry Mason cracked the case of the hot naked dude in the very first episode!