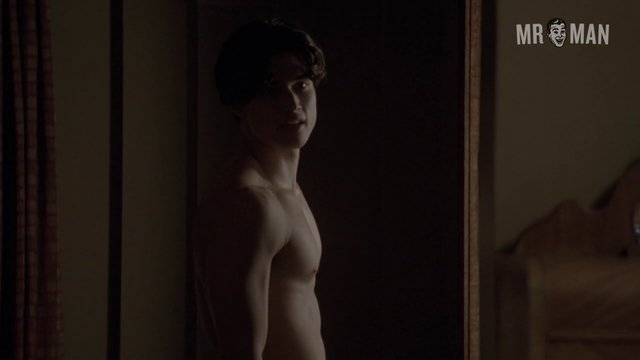 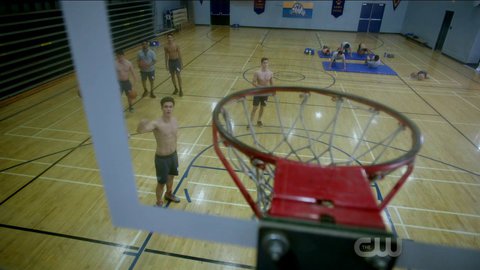 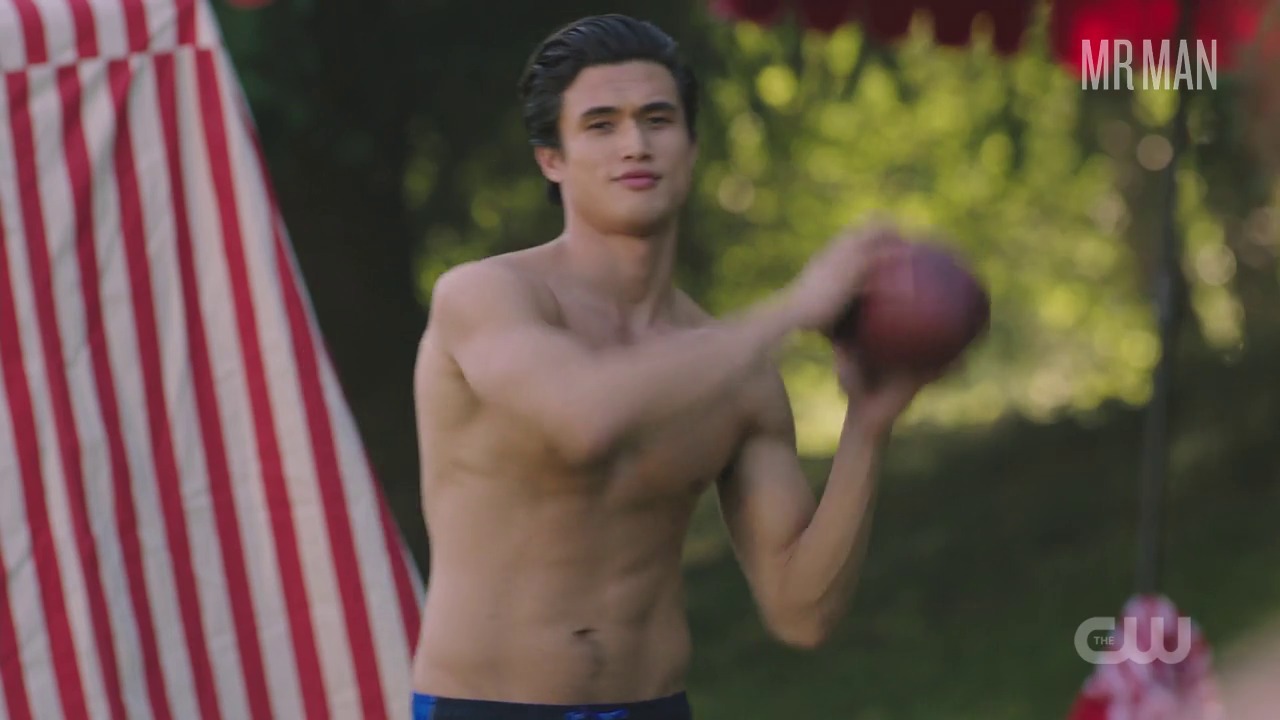 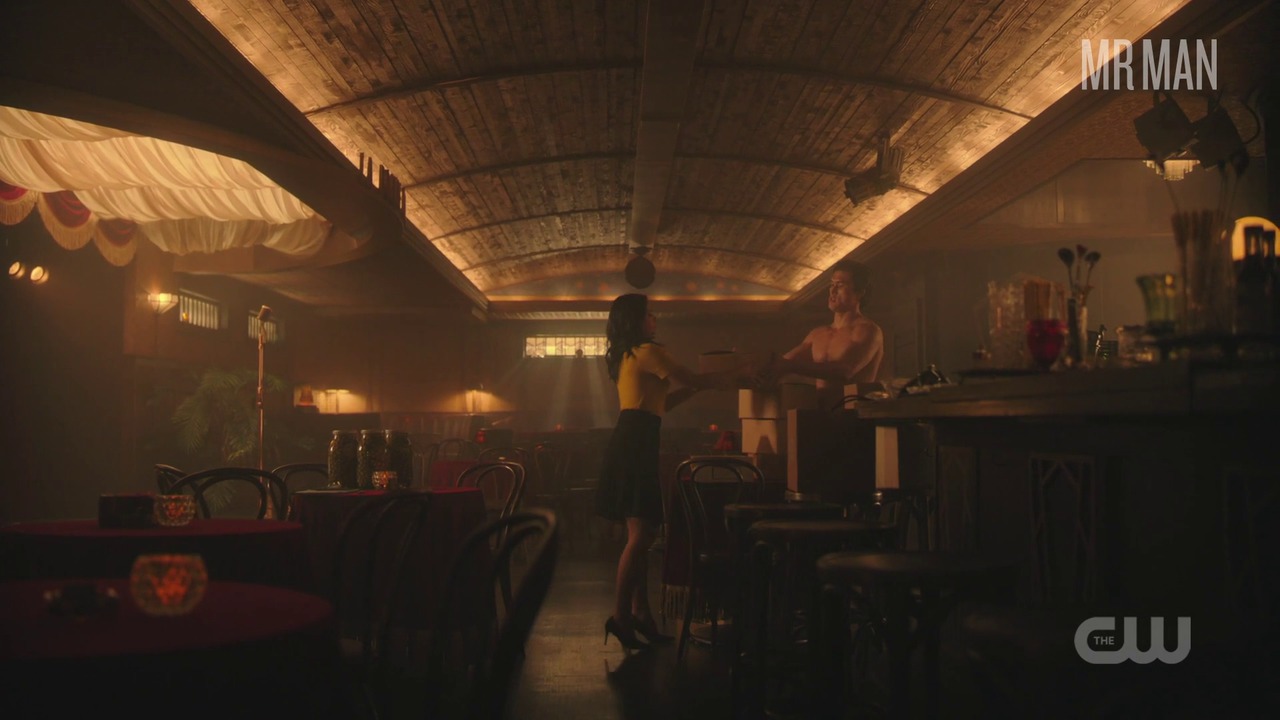 The charming Charles Melton is an actor best known for his work in Glee and American Horror Story. Get ready for Charles to woo you when he strips down for his role as Mr. Wu in American Horror Story: Hotel. The series follows the supernatural and macabre happenings of a historic Los Angeles hotel that was built by a wealthy and notoriously evil serial killer. In an episode called “Room 33” Charles plays an arrogant businessman who comes to stay at the Cortez Hotel. Charles is seduced by two sexy Swedish babes and strips down naked for a threesome! We get a great look at Charles’ sexy six pack and that tight tush while he romps in bed with the lovely ladies. Unfortunately, the girls had murderous plans for Charles. A lot of blood flows in this campy horror series and we’ve got a lot of blood flowing to our nether region after seeing Charles Melton’s mesmerizingly muscular body!