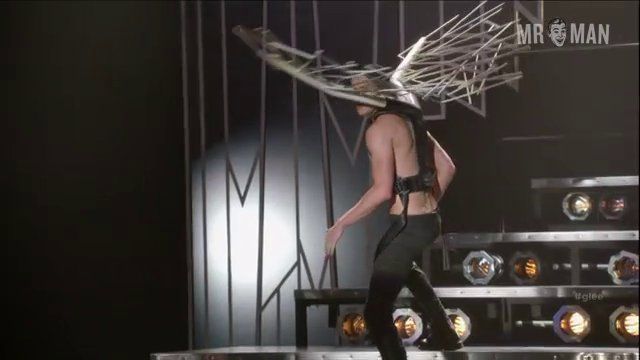 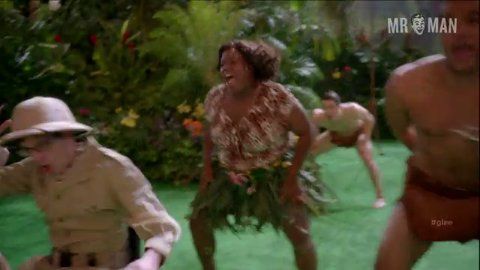 Glee (2009-2013) Sexy, shirtless Ep. 05x04 Chord, Darren, Jacob, and Blake work their shirtless magic during a performance of a Katy Perry song. They're going to make us roar! 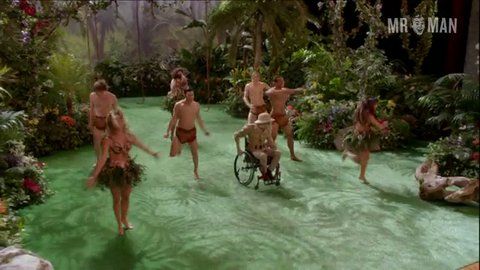 Glee (2009-2013) Sexy, shirtless Ep. 05x04 More shirtless dancing and singing from Chord, Darren, Jacob, and Blake. This is what heaven looks like, right? 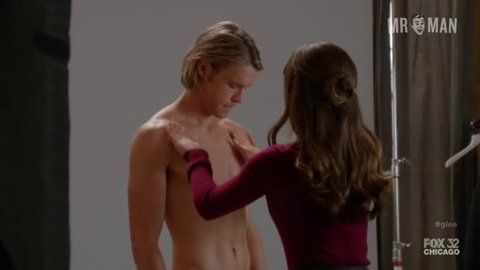 Chord Overstreet. That's kind of a weird name, right? Actually, his unconventional moniker fits this dreamy 6' blonde perfectly, not only because he was born in the musical capital of Nashville, Tennessee, but also because he's known for his golden voice (and his full, kissable lips, but that's another story). After graduating from high school in 2007, Chord went out to Hollywood to make it as an actor; three long years later, he was cast as football jock-turned-glee-freek Sam Evans on Glee (2009-). Chord's performances on the show have earned him acclaim in the form of two Screen Actors Guild awards, a Grammy, and a top 40 hit ("Billionaire"); but his greatest achievement to date (according to Mr. Man, anyway) is the Glee episode where he lost his shirt to show off his impeccably sculpted chest. Now that's how you hit a high note!