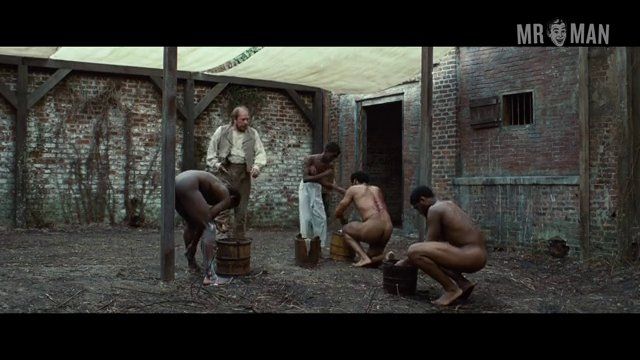 Craig Tate is a young actor quietly making a name for himself in the business. With his passion and understanding of his acting craft, Craig has been able to transcend the characters he portrays, always leaving the audience wanting more. Plus he’s just plain sexy! Craig made his acting debut on the emotional HBO drama series Treme before moving on to a small role in the equally as moving film Lee Daniels’ The Butler (2013). It was in the Oscar-winning film 12 Years a Slave (2013) where we got a generous look at Craig’s muscular backside. His ass should’ve won an award! The handsome actor fed our law enforcement fantasies, portraying a deputy in the Pretty Little Liars spin-off Ravenswood. With a bright future ahead of him, Craig can skin-terrogate us anytime!