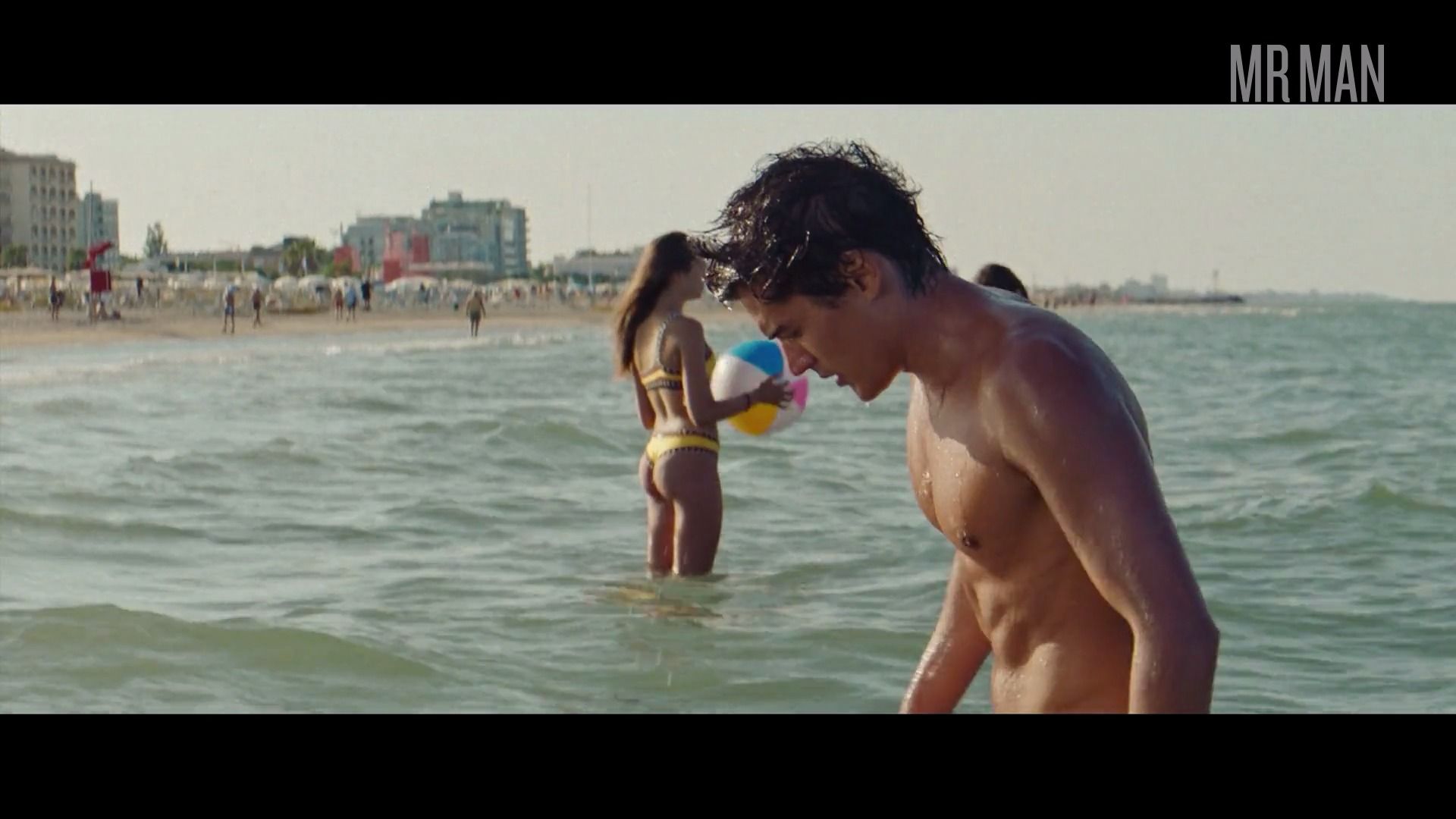 Under the Riccione Sun (2020)
Sexy, shirtless 00:09:30 Cristiano Caccamo is skintastic in this sexy scene!

Cristiano Caccamo is one of the hottest things in Italian cinema right now, and we're just so glad that he decided to take off his shirt on screen to reveal his truly gorgeous bawdy! Caccamo got his start as an actor on stage, but it didn't take him long to get his fine ass self in front of the cameras so that non-theatergoers could appreciate what the good Lord blessed him with. In the early 2010's Cristiano starred in a handful of small projects before landing a boner fide reoccurring television role in 2013 with Anastasia Love Dance. He went on to nab reoccurring roles in five other series since then, including Il paradiso delle signore, Che Dio ci aiuti, and Don Matteo. And who could have ever doubted Cristiano's rise to stardom? He has super thick jet black curly locks that we'd do pretty much anything to run our fingers through. He also has piercing eyes, dick sucking lips for days, and a stacked tan bod that we simply refuse to get over. Sorry, not gonna happen! If you're wondering how we know all of this about Cristiano, it's because he was generous enough to strip down in the Netflix comedy Under the Riccione Sun. He sensuously strips off his shirt and struts his stuff around the beach in just hot red shorts! Under the Riccione Sun is all about teens getting their flirt on while on vacation in a seaside Italian town, and Cristiano really embodies this carefree lifestyle. Excuse us. EmBAWDYs!