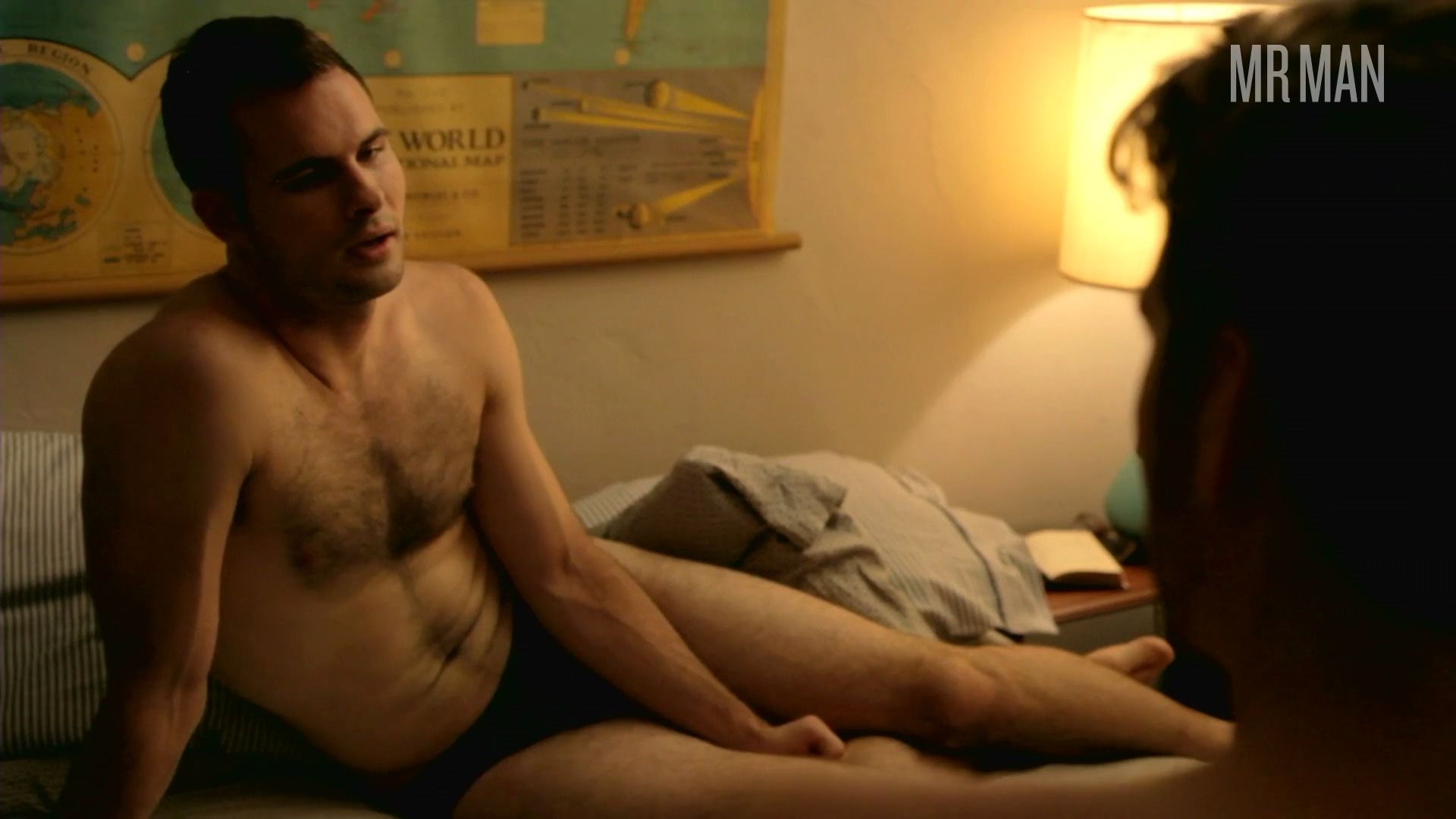 Daniel Vincent Gordh has three names for one sturdy hunk. This burly babe with dark hair on his head and his chest is the kind of modern man who has his fingers in every pot. He's an actor, director, producer, editor, and a sweetheart! We've seen him in Change of Heart (2016), The Lizzie Bennet Diaries (2012), Matt and Dan (2018), Hollywood Acting Studio (2013), and his debut in Live Like Fire (2004). He shows up in the series EastSiders in which he lays in bed seductively in his black underwear. He's shirtless and looking fine as hell. Daniel Vincent Gordh will get you engorged.