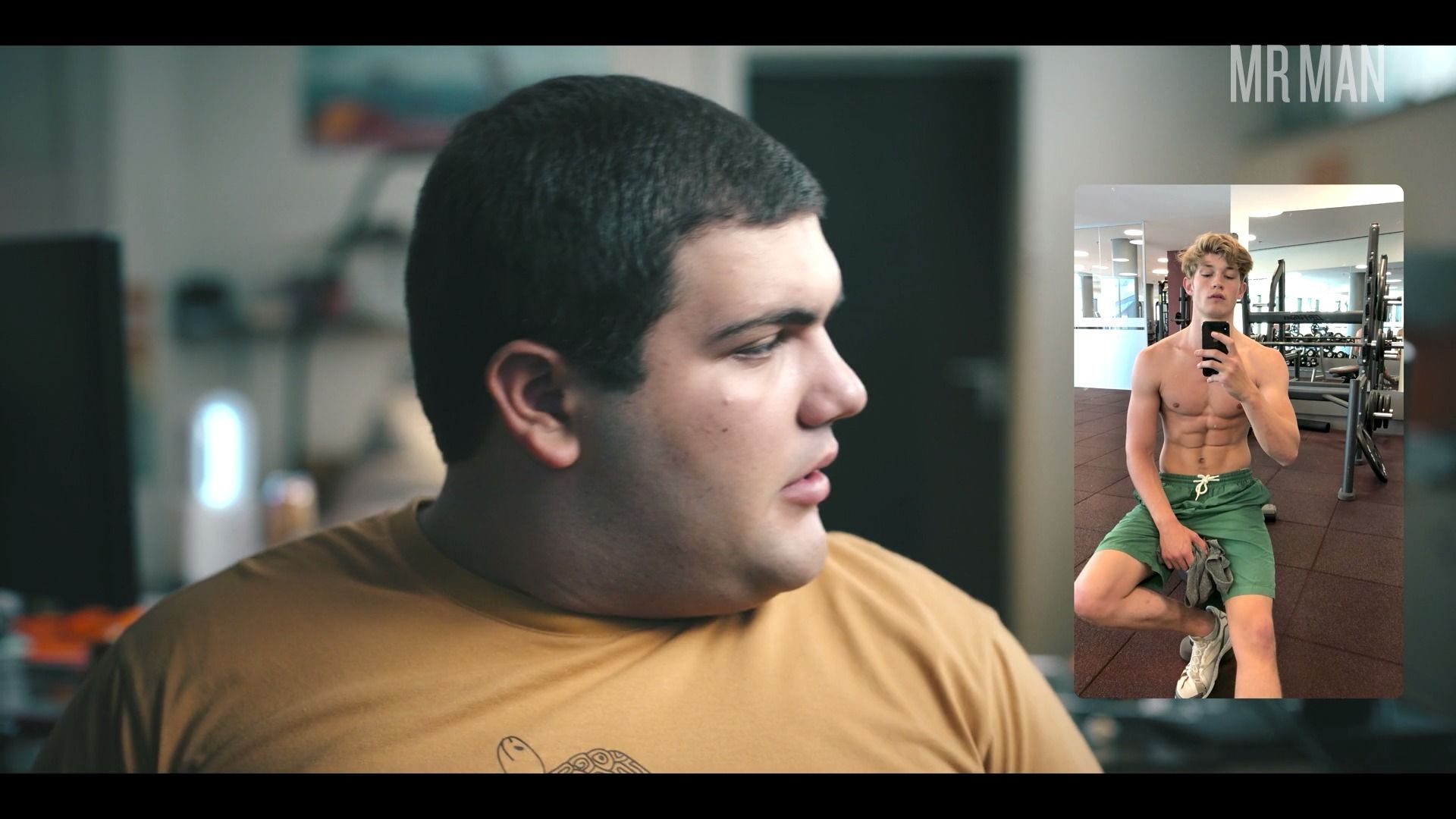 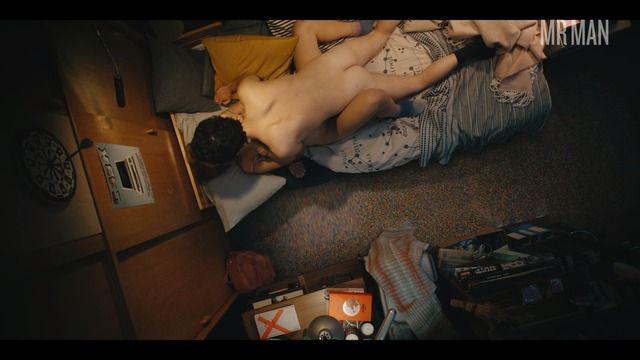 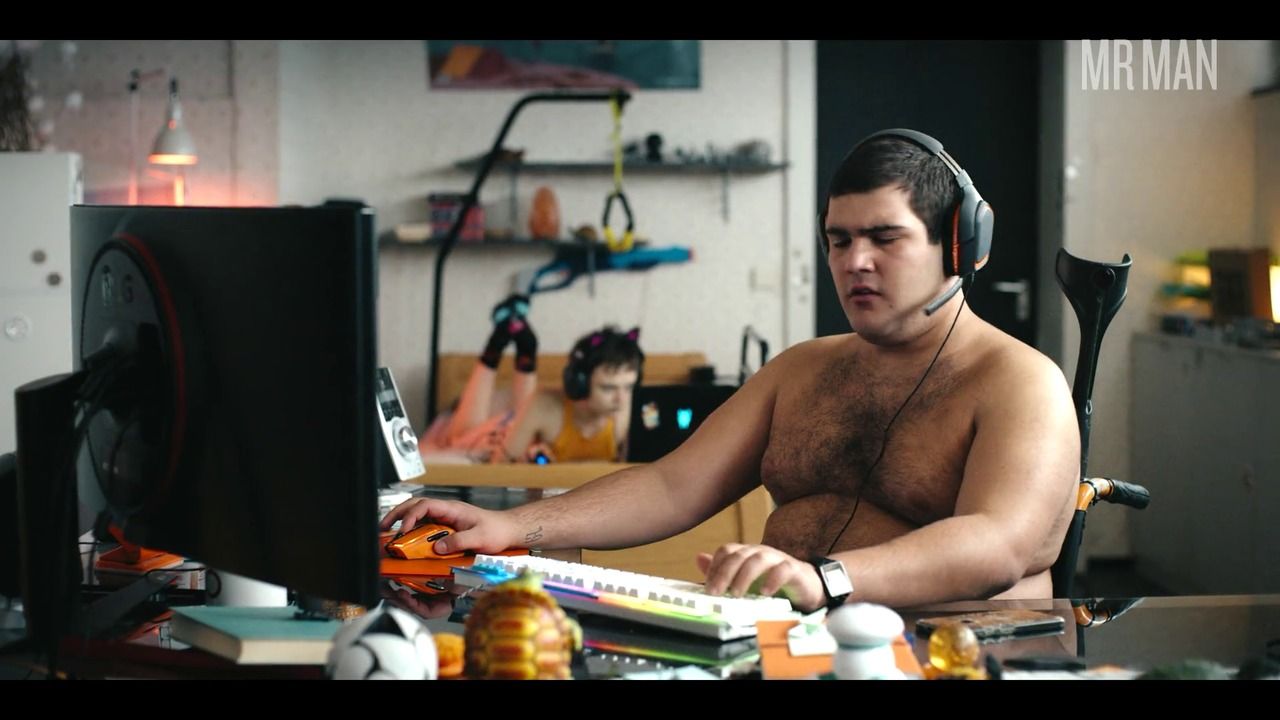 Darling Danilo Kamber has it together. Danilo was born Danilo Kamperidis, so but stage name Kamber makes him sound like a superhero. He's super in our eyes! He's a sexy, funny, European dude who has made his career acting ever since 2015 as Anton Cengiz in the TV series The Peppercorns. He starred at Cengiz in Unter anderen Umstanden (2015) and that leads to a really great breakthrough role for him soon. He stars as Lenny Sander in How to Sell Drugs Online (Fast) in 2019. In the series, he serves us up looks to get high off of. He's a big boy - hunky and chunky - and he sees a picture of a shirtless dude with a six-pack of abs. That guy is proper fit with his tanned and toned body and it makes Danilo compare himself to the guy. He's sitting at his computer desk playing games, but there is a mirror on the wall to his side. He lifts the shirt and looks at himself in the mirror to compare his hairy belly to the guy's abs. There's quite a difference, but we love Danilo for having a lot to love. That belly in his lap is adorable! Danilo continues showing us his gamer bod when his girlfriend asks him to meet her in the garage. They go to the garage for some make-outs and in a sex montage, we see Danilo shirtless again as he feels up his girl's breasts. We'd love one of his paws all over us!