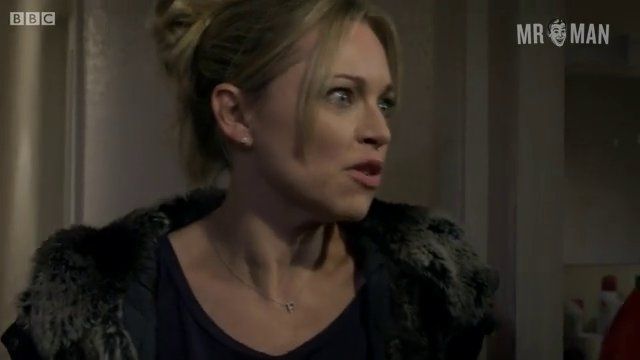 The slender and sexy Dar Dash is quite the handsome man. The UK hottie made his acting debut on the boob tube movie Free Agents (2009) before moving on to small roles in films like City Slacker (2012), Darkness Into Light (2012) and The Counselor (2013). But Dar gave us a thrill when he flashed his fanny portraying a dead dude dunked in a bathtub on an episode of the mystery series Jonathan Creek. Who cares about Jonathan’s creek, we want to see more of Dar’s crack!