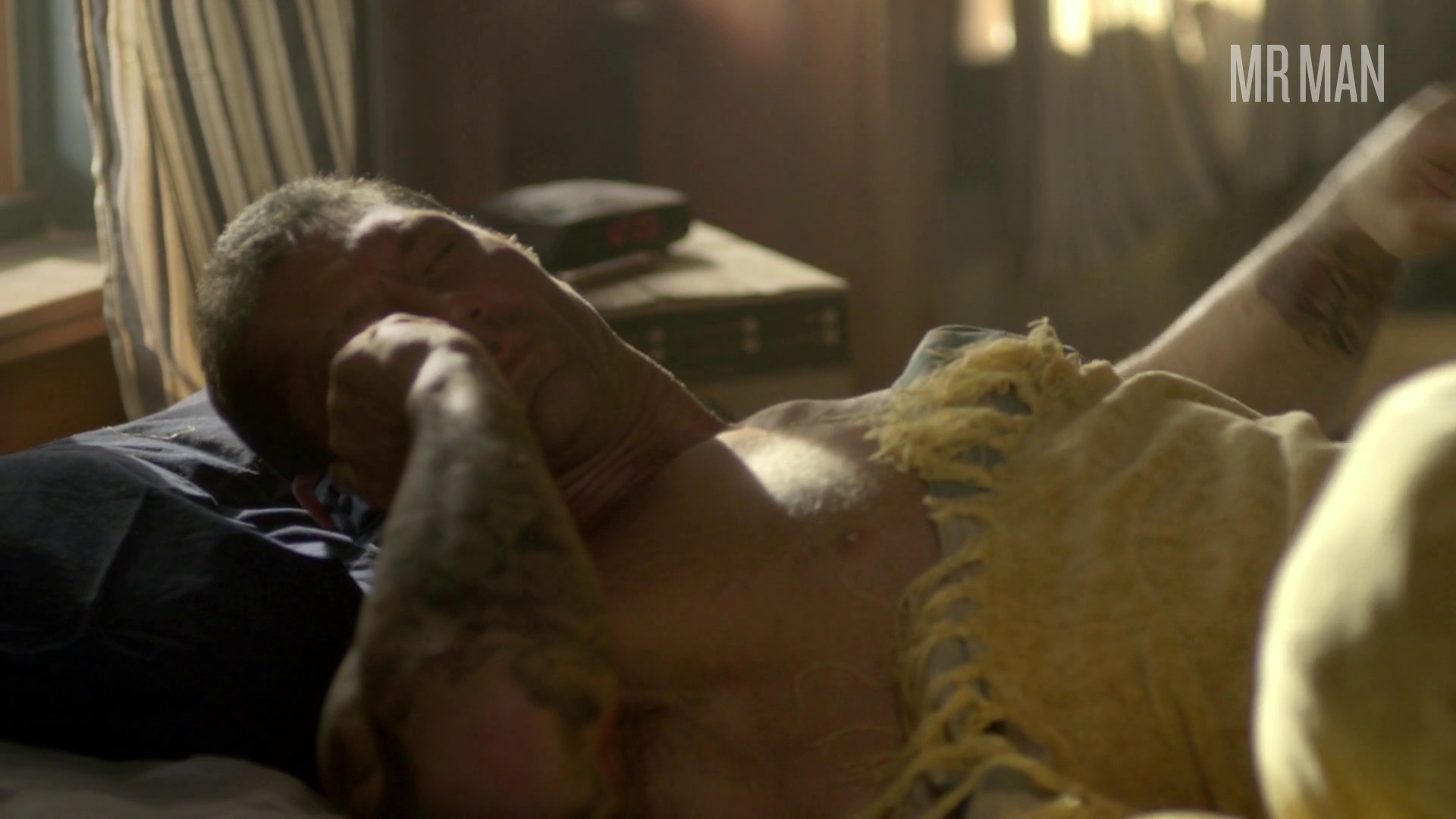 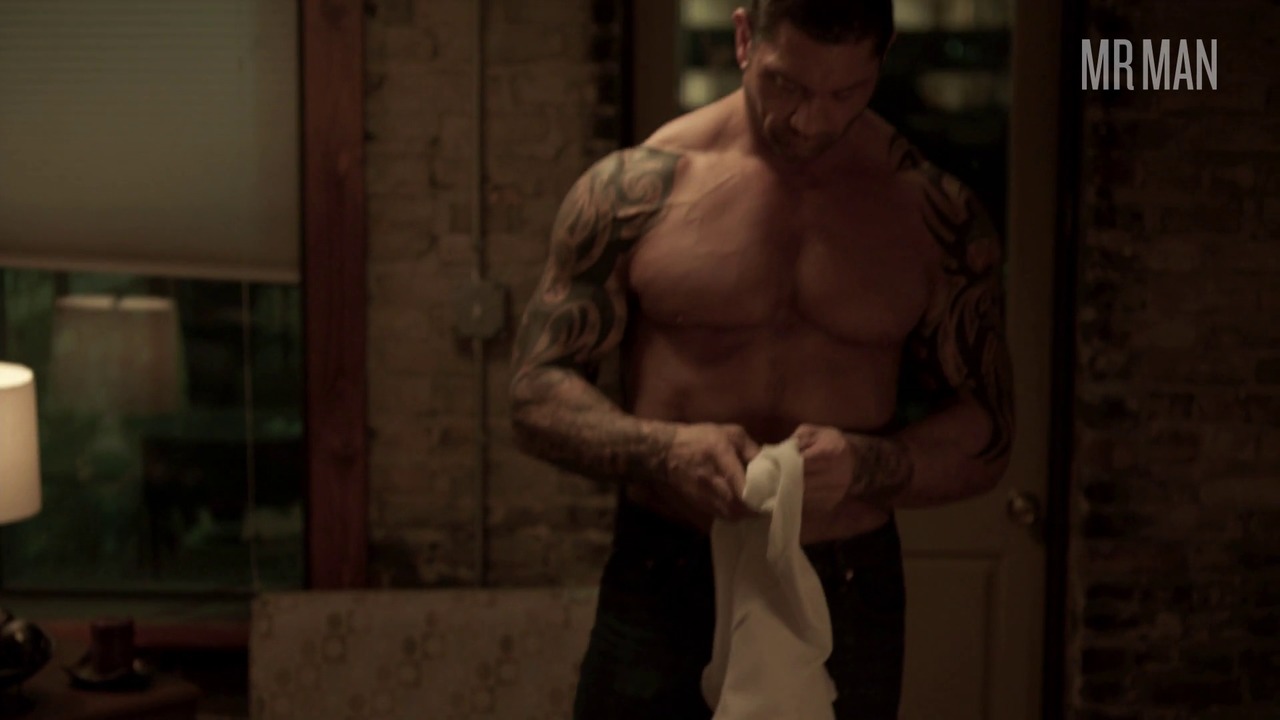 Dave Bautista is a bulky babe with muscles for days. We love this ambiguous babe who is part Filipino and part Greek. He's all sexy man to us! He wrestled under the names The Nature Boy and Evolution in WWE. He wrestled for years before becoming an MMA fighter. He's also given the camera a good look at his muscles when he starred in The Scorpion King 3: Battle for Redemption (2012), Wrong Side of Town (2010), Spectre (2015), Hotel Artemis (2018) and so many others. We love him best for his shirtless role in House of the Rising Sun (2011) which gives us an ample opportunity to stare at his rock hard six-pack abs. Actually, is that an 8 pack? We're starting to lose track drooling over his muscles.