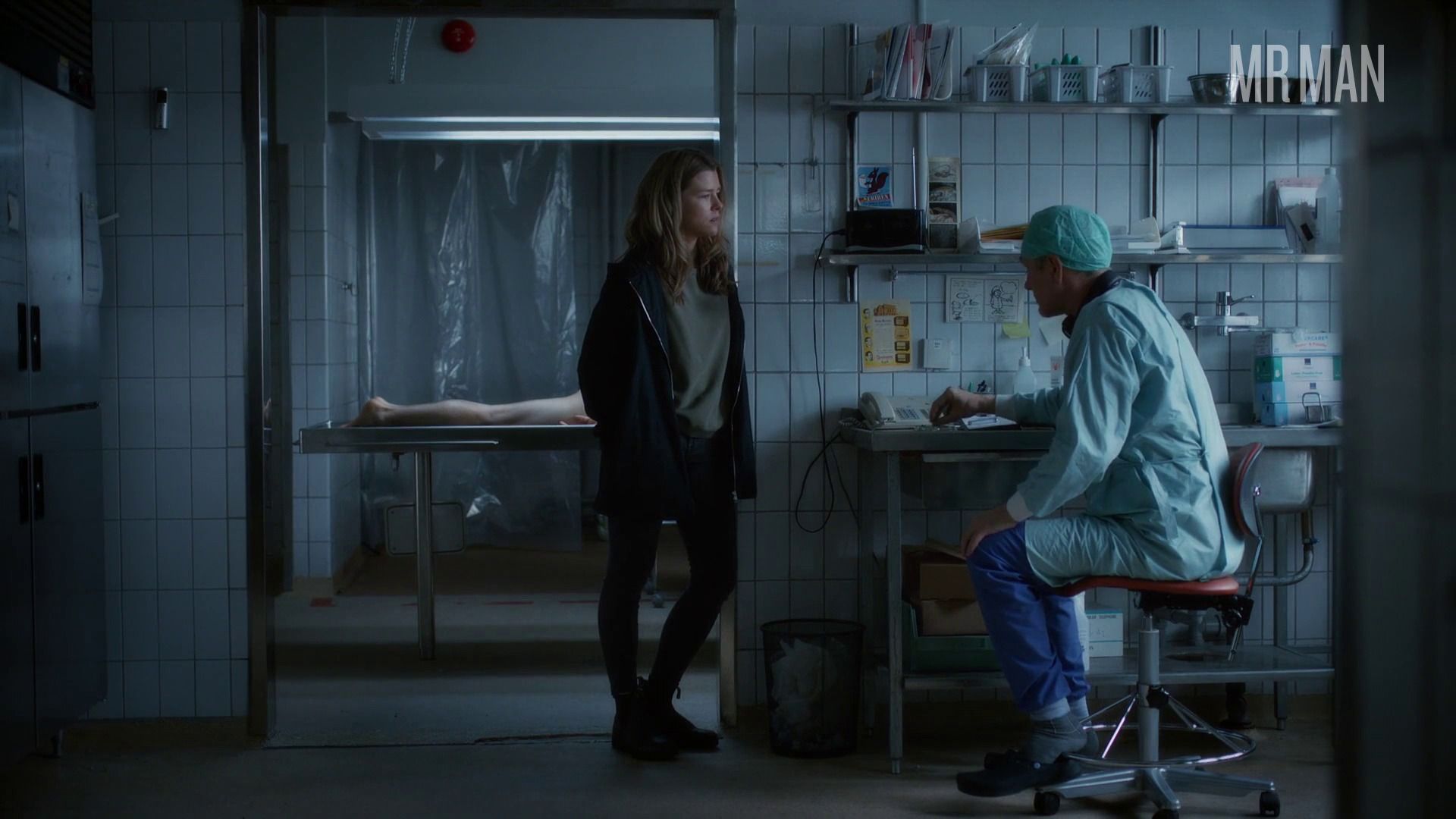 David Arnesen is a Swedish hottie with a stellar body. This lean love machine with dark eyes and hair has been acting since 2008. He got his start on reality TV before that, but then focused on a serious acting career that included roles in The Name of the Game (2016), 7X: This is Our Kids (2010), For Better or Worse (2015) and many short films. David dares to show derriere in the Swedish procedural Rebecka Martinsson: Arctic Murders (2017). He kills it by showing his can when he lays on his stomach on a slab. His perky buns are hotter than the sun!