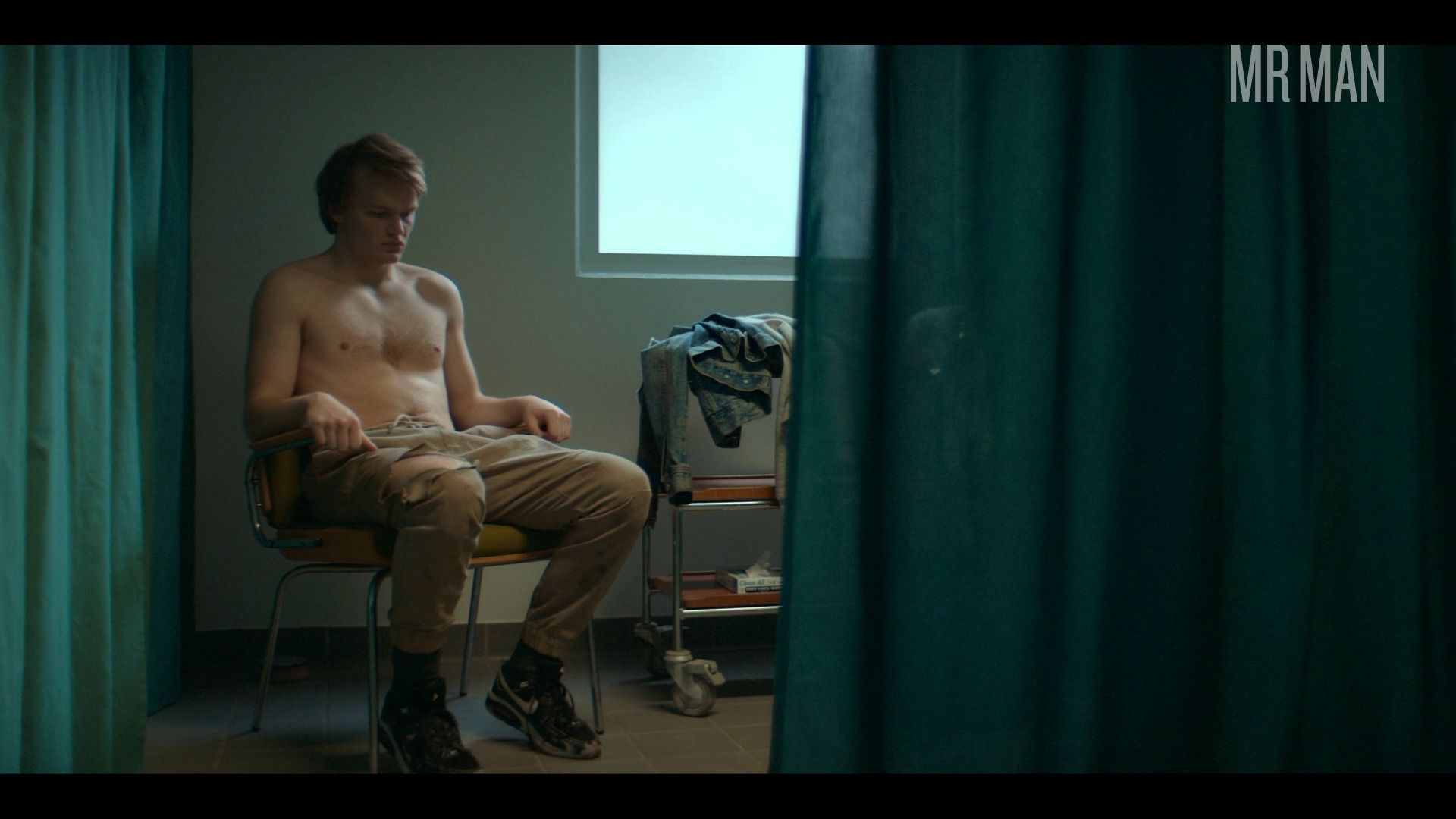 David Stakston, more like David Stacked, Son!  This sexy Scandinavian snack should just throw out all those shirts and keep on playing god like characters because he fits the bill.  David is new to the scene, only having been on one other series in his native land called Skam.  This flaxen fox is poised for a breakout though as the star of the new Netflix series called Ragnarok where David plays a powerful teenager who is supposed to stop the end of the world with his powers!  We think him just popping off that shirt might stop the end of the world, so just keep doing that, dude!