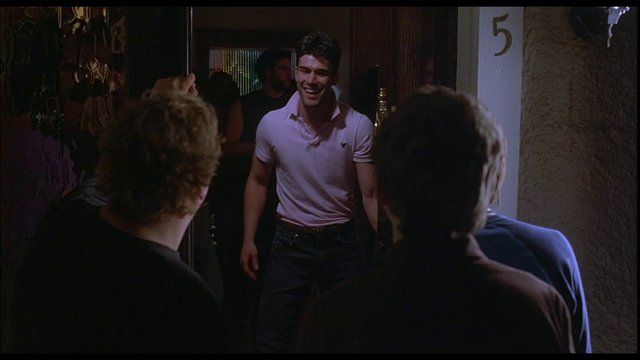 The darling Deejay Buras is an exotic, ethnically ambiguous studmuffin that is oh so tasty to look at. We adore this muscle man for his work on Bourbon Whiz (2013), Terminator Genisys (2015) and Night of the Demons (2009). He has also worked on securing locations for several films and as a stuntman in Cat Run 2 (2014), Dawn of the Planet of the Apes (2014) and Free State of Jones (2016). We particularly love his work on one of his early films College (2008) in which he wears undies that show a whole lotta buttcheek. How can anyone study in College when there's ass like that running around?