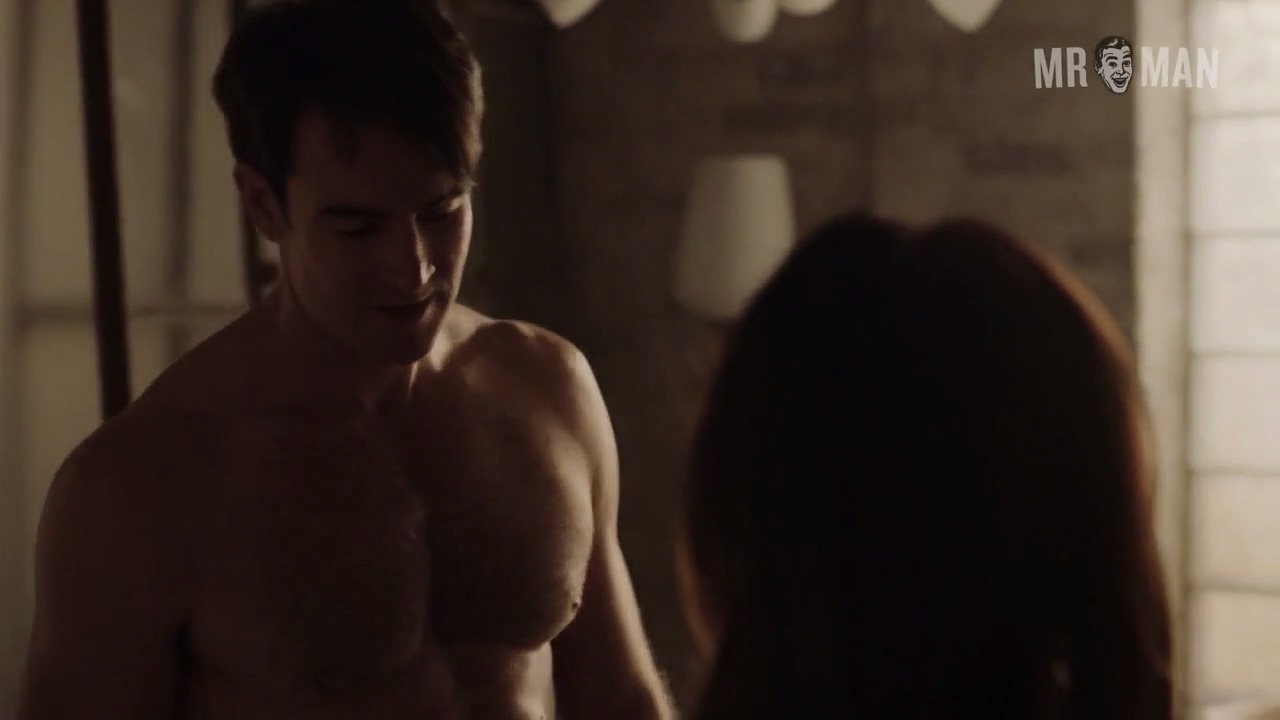 Designated Survivor (2016) is a thrilling series about a low-level Cabinet member who ends up becoming the president...of the United States. This only happens after a huge catastrophe that kills everyone above him in the line of succession. We vote for Ben Lawson as president of these sexy states when we see him shirtless. He is getting frisky with a lady and shows us his sexy underwear and shirtless abs. We designate him a survivor of our lust!