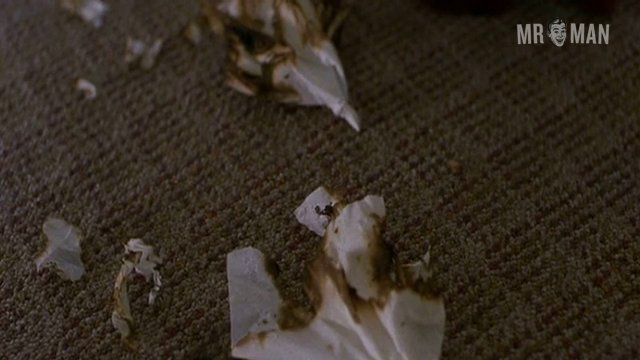 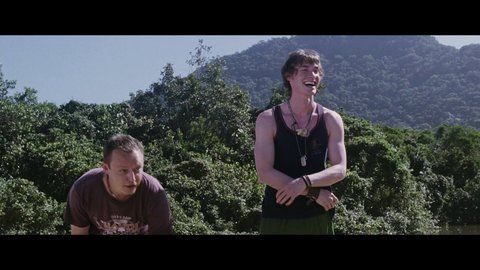 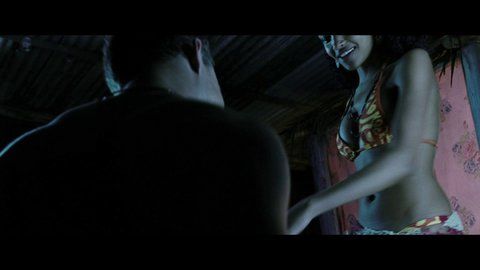 Turistas (2006) Sexy, straight, shirtless 00:23:24 Desmond Askew finds his shirt askew (lol) when he gets it on with a hooker that he doesn't know is a hooker. 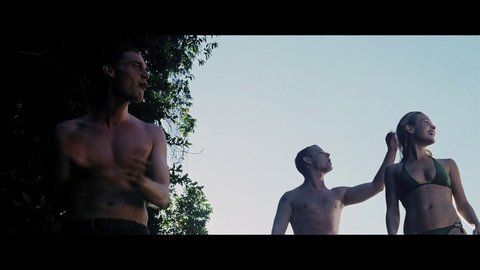 Desmond Askew’s career has been wide and varied carrying him from roles on TV shows to movies and even into character and voice work on video games. It has also carried him right out of his clothes on a few occasions. Desmond’s most memorable nude scene came in the movie Go (1999) and is smoking hot, literally, like actually on fire. In the scene Desmond is having some pretty explicit, tantric sex with a woman when the building catches fire. He barely escapes the blazing room and runs nude, with his clothes covering his naughty bits, through the burning building trying to get outside. He makes it to the elevator and drops his clothes giving us a smoldering hot shot of his tight little English tush. Since his naked fiery escape in Go, Desmond has played it a little safer and has done a lot of TV and video game work, but on occasion he finds himself in movies which means there is a decent chance that we will get to catch another glimpse at this English stud without his clothes on some time in the future.