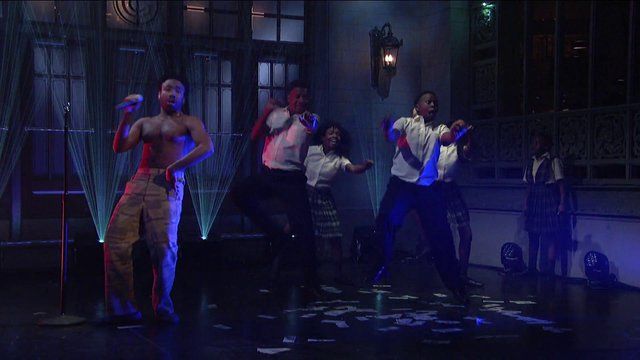 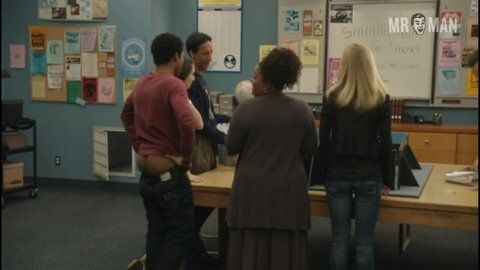 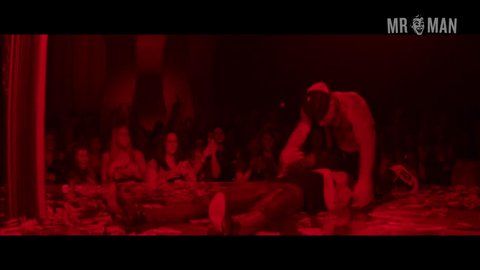 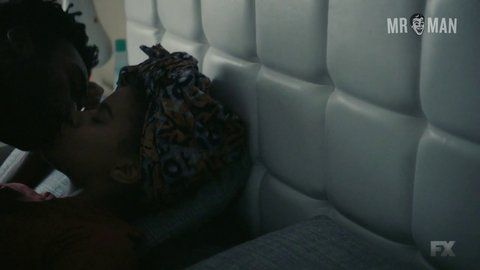 Despite his young age, sexy actor Donald Glover is a renaissance man with a variety of projects under his belt in almost every genre imaginable. After graduating from New York University with a dramatic writing degree Glover (who despite rumors is not related to Danny Glover) wrote for 30 Rock on NBC for a couple of years, even garnering a Writers Guild of America Award. A man of many talents, Donald also records and performs music as Childish Gambino. This cutie is definitely music to our eyes! In addition to lending his talent to comedy behind the scenes, Donald has been in front of the camera in projects such as popular television show Community and acclaimed movie The Martian (2015). While he didn’t strip down during his appearance in the mecca of muscle Magic Mike XXL (2015), we welcome Glover to Mr. Man with open legs, we mean arms, for his butt-baring scene on Community! We bet he fits just like a glove! He then earned critical acclaim in Atlanta (2017), but he made it Hotlanta when he went shirtless. He also performed on live television shirtless when he debuted his song "This is America" on SNL, only to drop the music video the next day for more shirtless goodness. America is a shirtless, sexy Donald!

4 Pics & 1 Clip
Nude, butt 00:04:35 In this hilarious outtake, Donald's pants are pulled down to reveal his ass and he acts oblivious to it!