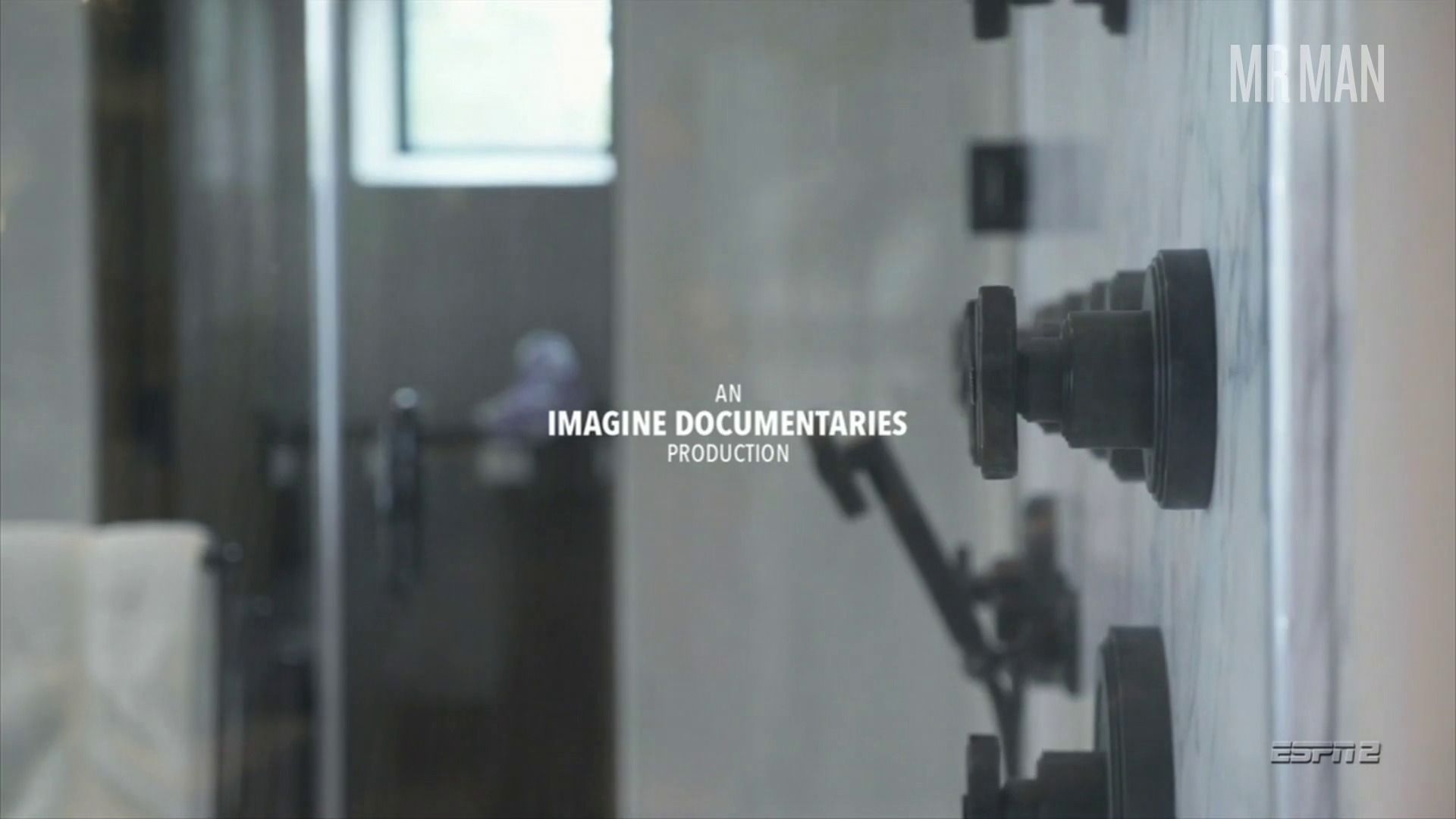 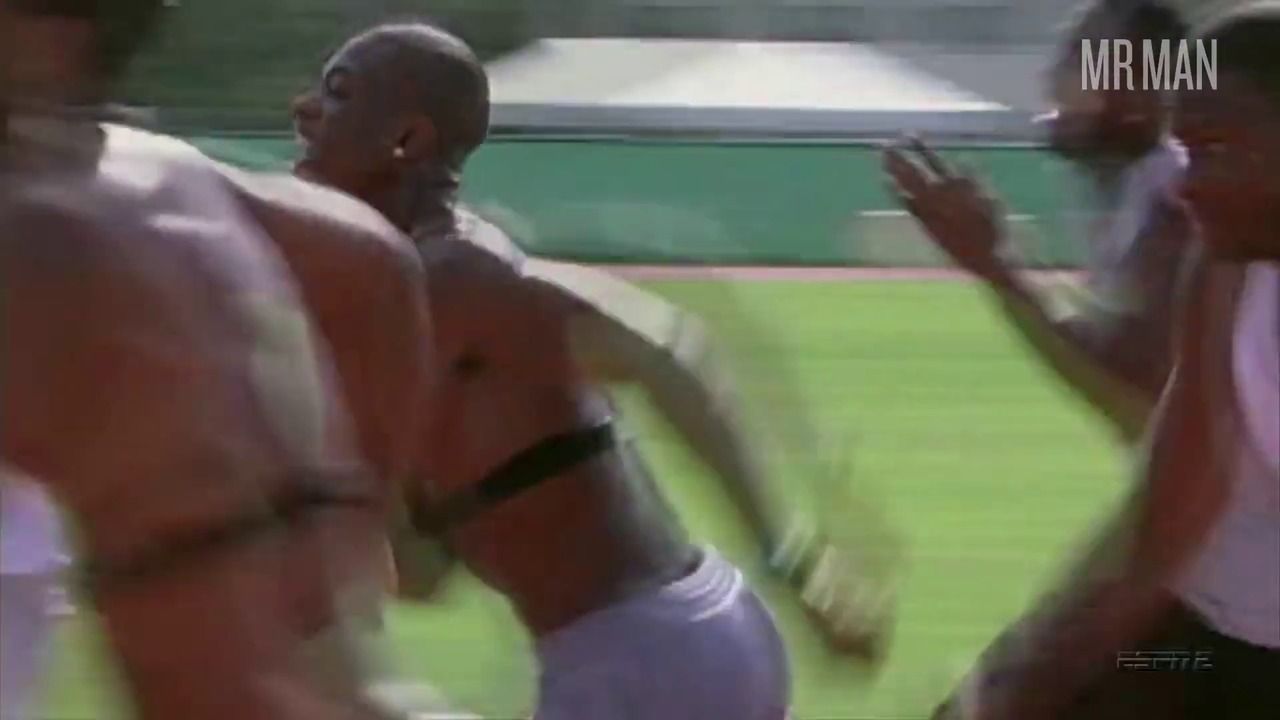 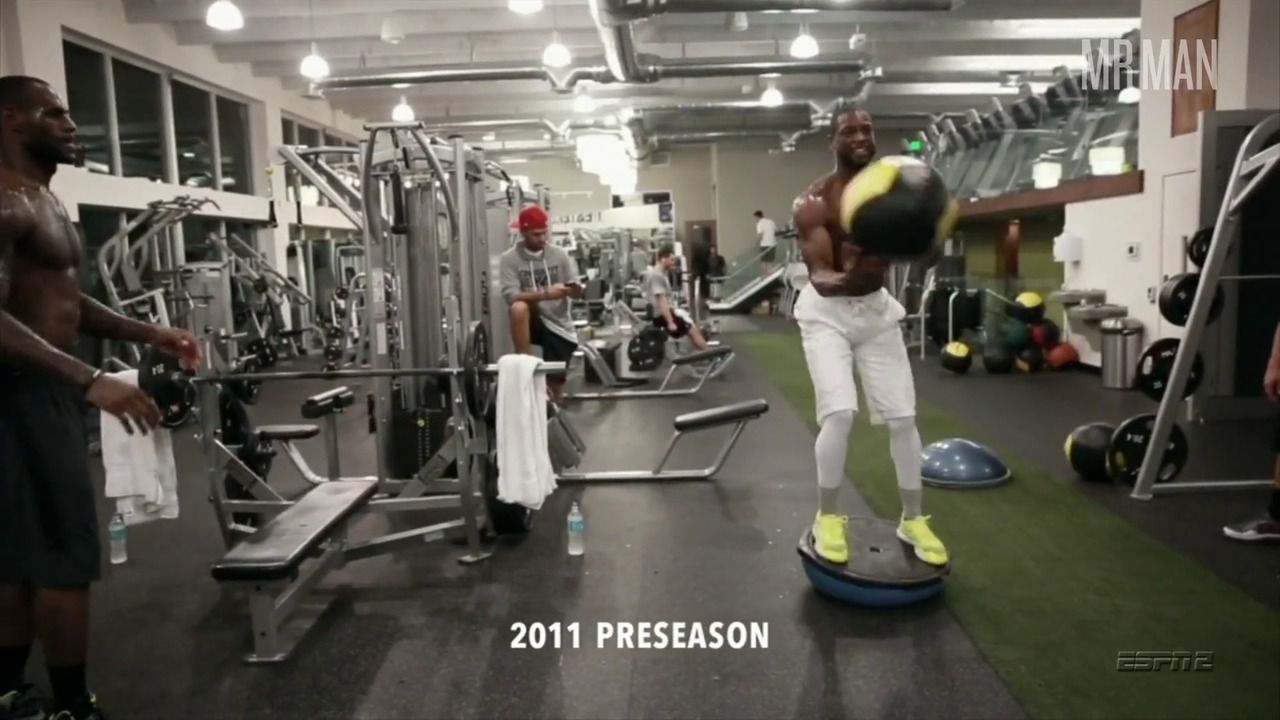 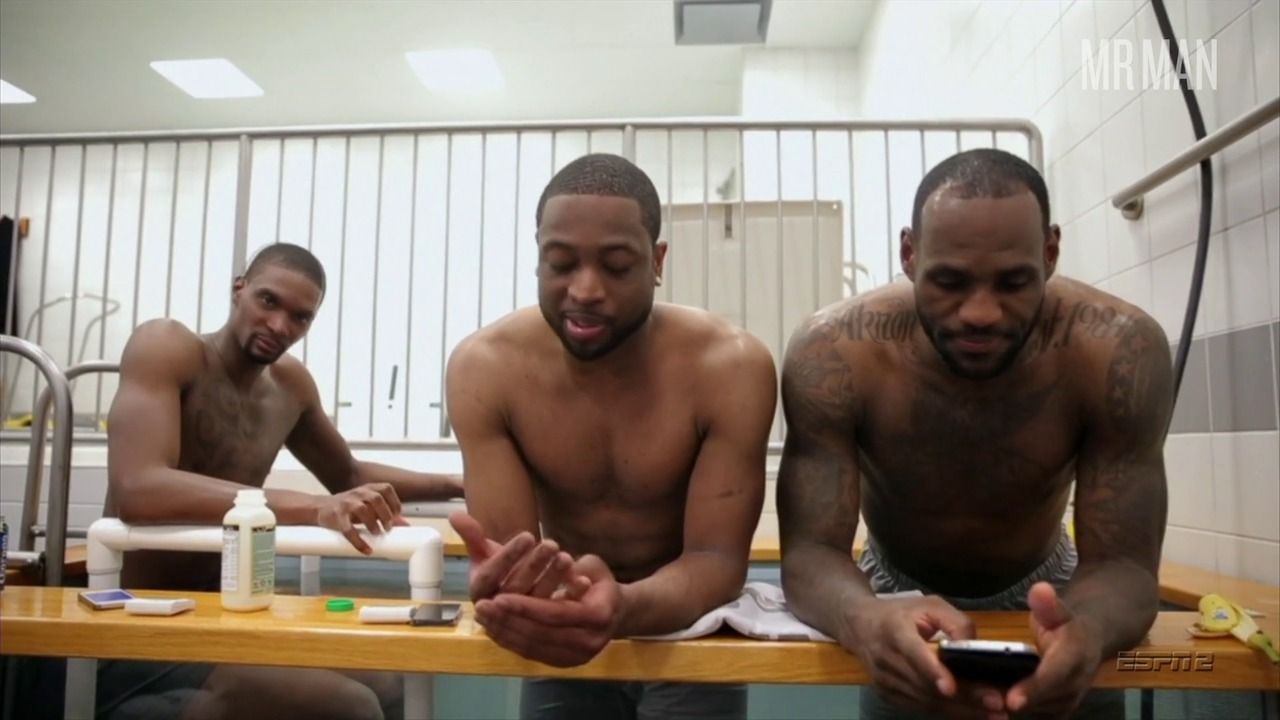 D Wade gives a whole new definition to the phrase Chicago's Finest!  Dwyane Wade needs no introduction to NBA fans around the world, he's a three time NBA Champion with the Miami Heat, a 13X All-Star, and is one of the most prolific players in the games history!  Originally from the Windy City "D Wade" was a breakout high school and collegiate athlete and was drafted 5th overall by the Miami Heat back in 2003 and made quick work of becoming a basketball superstar.  With his babyface good looks and star quality, he was listed on several of the "50 Most Beautiful People" lists of the world and was even named the "Sexiest Basketball Player Alive" in 2016.  Like most athlete super stars, he married an equally smoking hot celebrity, Gabrielle Union, who is actually 10 years his senior and they both regularly top the lists of hottest couple.  Wade premiered his documentary that was years in the making on ESPN in 2020 called D. Wade: Life Unexpected, where he has a career long look into his playing days as well as the sexiness that followed him all those years, including some archived footage of him working out.  So you get a nice sample of him in college, early NBA days, and even a steamy shower scene of him before his last game!