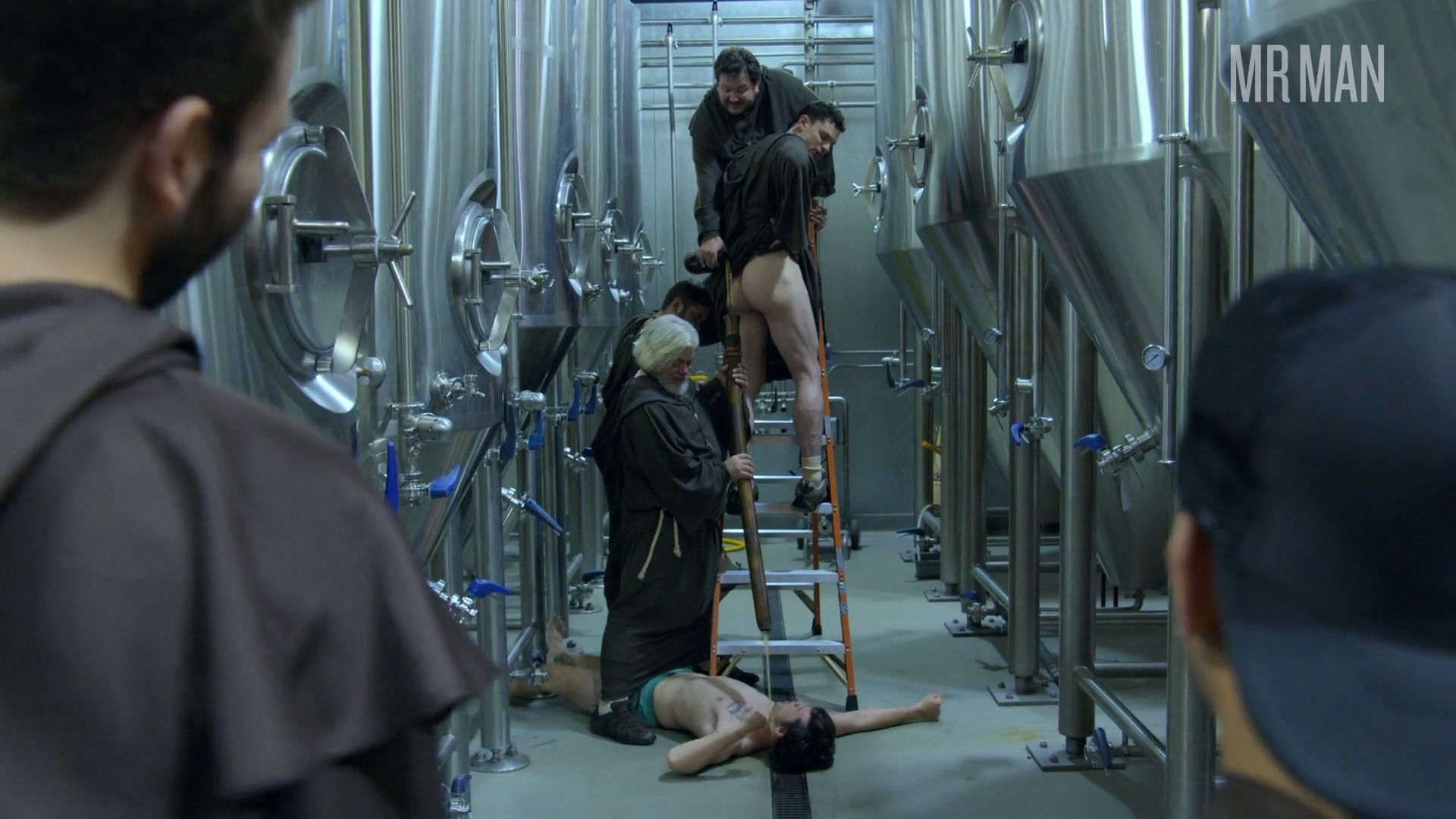 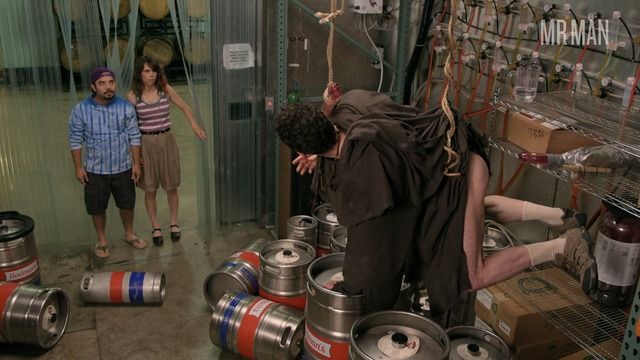 Absolutely gorgeous German gentleman and one of the funniest people out there these days, Flula Borg!  This Deutsche dime-piece got his start as a superstar on Youtube, making hilarious videos of him traveling around the US and making observations about American slang, tourist traps, and being generally an affable German in an exotic and weird land, while being insanely funny and charming.  He parlayed that successful online run into a series of appearances on Conan, The Today Show, and Chelsea which has since spring-boarded him into a legit acting career!  Flula now has 90 million views on youtube with his comedy, music, and TV appearances and you can also catch him in movies like Pitch Perfect 2 (2015); and where he makes his Nude-Comer debut to us, on the Netflix series Brews Brothers!  Let's hope this hilarious German keeps the hits coming because nothing is sexier than a guy who can make us laugh that hard.