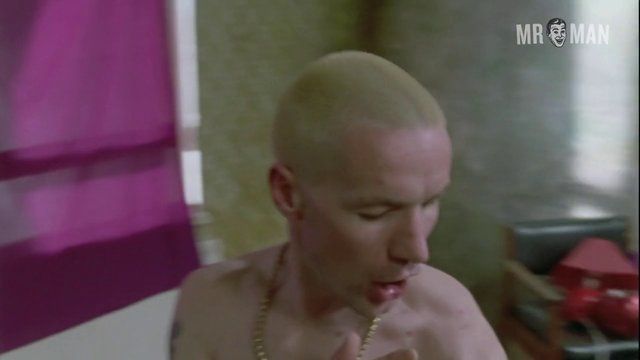 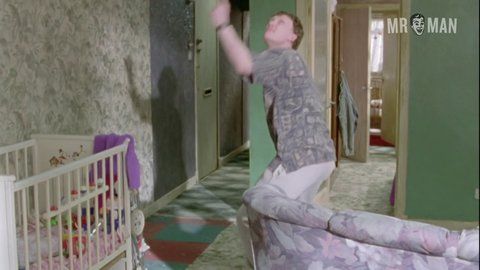 Gary McCormack is a Scottish actor whose been working steady in the biz since the late 90's. His resume is impressive having worked with some the hottest directors in "Tinsel-Town" like Martin Scorsese  and Wachowski Brother(s) in films like Cloud Atlas (2012) and Gangs of New York. (2002) However, it was his breakout role in the comedy The Acid House (1998) that has gotten us all hot and bothered. We catch this sexy-Scott fully naked on a few occasions with shots of his sweet haggis out there for all of us to enjoy. Gary clearly isn't shy about showing off the goods and with a rig like that, we can see why. Catch him doing a sexy strip tease; you won't regret it.