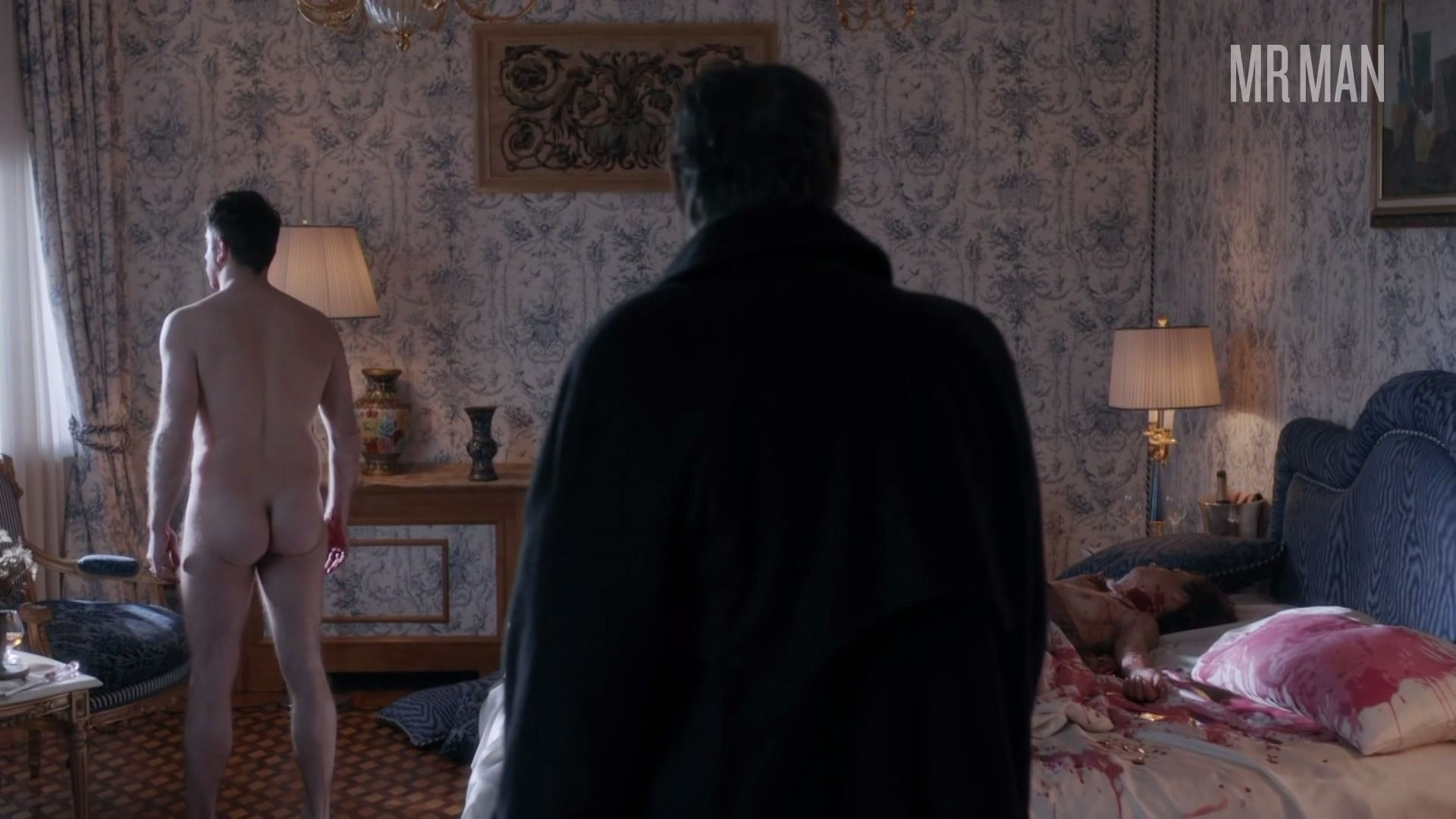 Gordan Kičić is a certified Belgrade born babe!  This acclaimed Serbian actor and director has been a staple on the big and small screen alike in his native Balkan with a bevy of film and tv projects dating back to the late 90s.  Fun fact about this hunk, he's a legend in the Serbian voice actor dubs, having been the voice of Garfield, Woody in Toy Story, and Michelangelo the party dude turtle in the Teenage Mutant Ninja Turtles franchises!  Lucky for us though, he still gets that beautiful booty in front of the lens even though he's probably making bank with his voice work and he comes to us with a Nude-Comer debut in the critically acclaimed Balkan series Black Sun.  He plays a weasely type who slits a girls throat and stands there bare asses and covered in blood to close out the first season of the series!