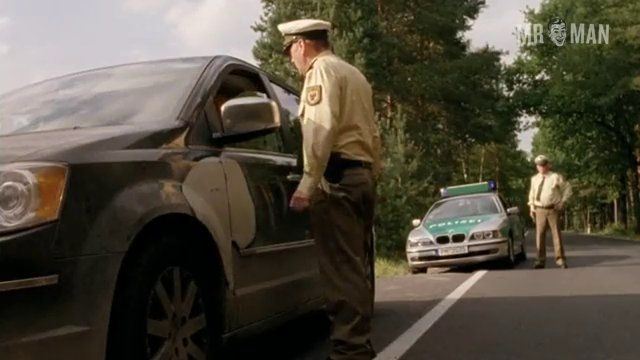 Barefoot to the Neck (2009)
Nude, butt, penis, balls, shirtless Gotthard, Rüdiger and an unnamed dude show it all off as they run from the police. 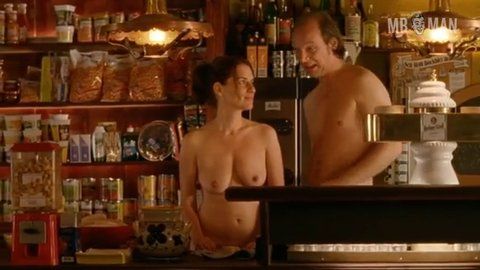 Barefoot to the Neck (2009) Nude, butt, penis, balls, shirtless Martin and Gotthard heat up the scene with their wangs and butts. This is my kind of general store! 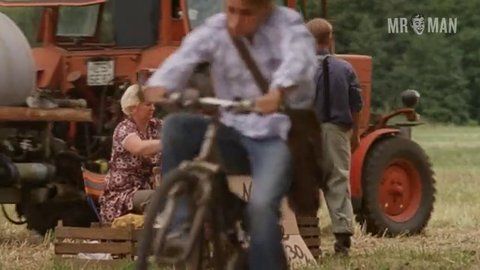 Barefoot to the Neck (2009) Nude, penis, balls, butt, shirtless Gotthard goes for a butt-baring run while wearing a cock sock, but we get to see his cock at the end of his run. Gotthard shares his sweet nudity in the scene! 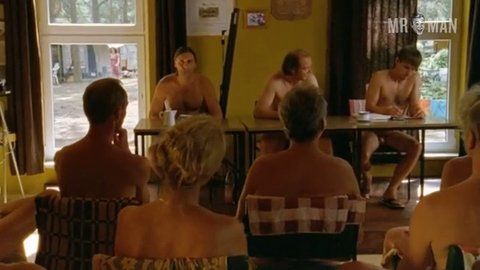 Gotthard Lange has had a successful career in the entertainment business, earning spots on both the German boob tube and the big screen, leaving his indelible mark in the hearts and underwear of his many adoring fans. The sexy actor got his big break with a small role in the horror flick Virtual Vampire (1999) before moving on to small roles in flicks like Enemy at the Gates (2001) and Treasure Island (2007). Gotthard gave us an amazing treasure when he went completely nude in the quirky flick Barefoot to the Neck (2009). We loved to have Gotthard barefoot and nude, walking around the Mr. Man office. He’s that special!