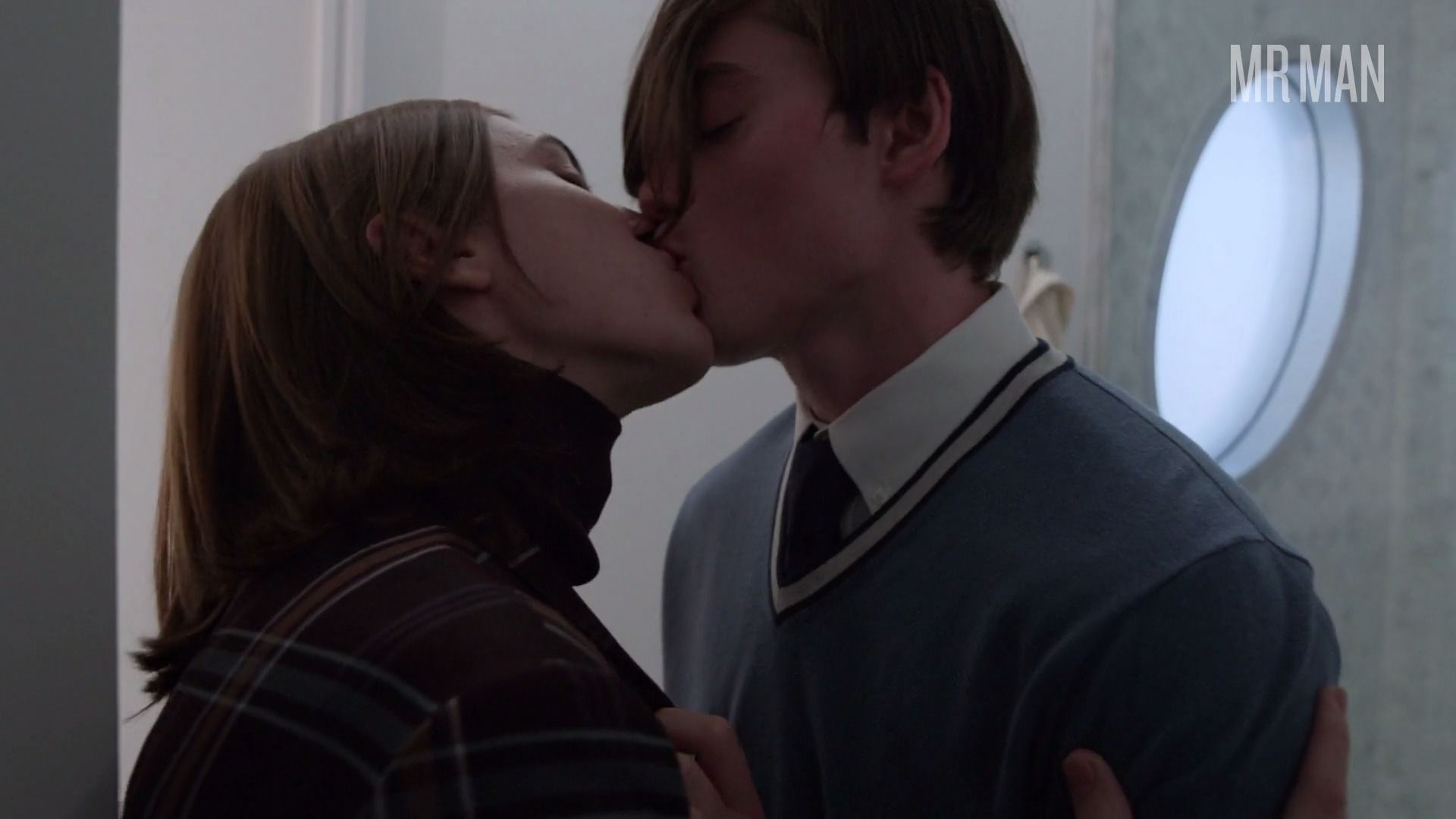 Hayden Byerly is a sexy actor originally from California who moved to Hollywood when he was a child to start acting. That ended up being a wise decision because he starred in Parenthood (2012) as Micah Watson and then appeared in The Fosters (2013) as Jude Foster. In the spinoff series Good Trouble (2019), he has a sexy gay kiss with a co-star. Hayden has it going on!