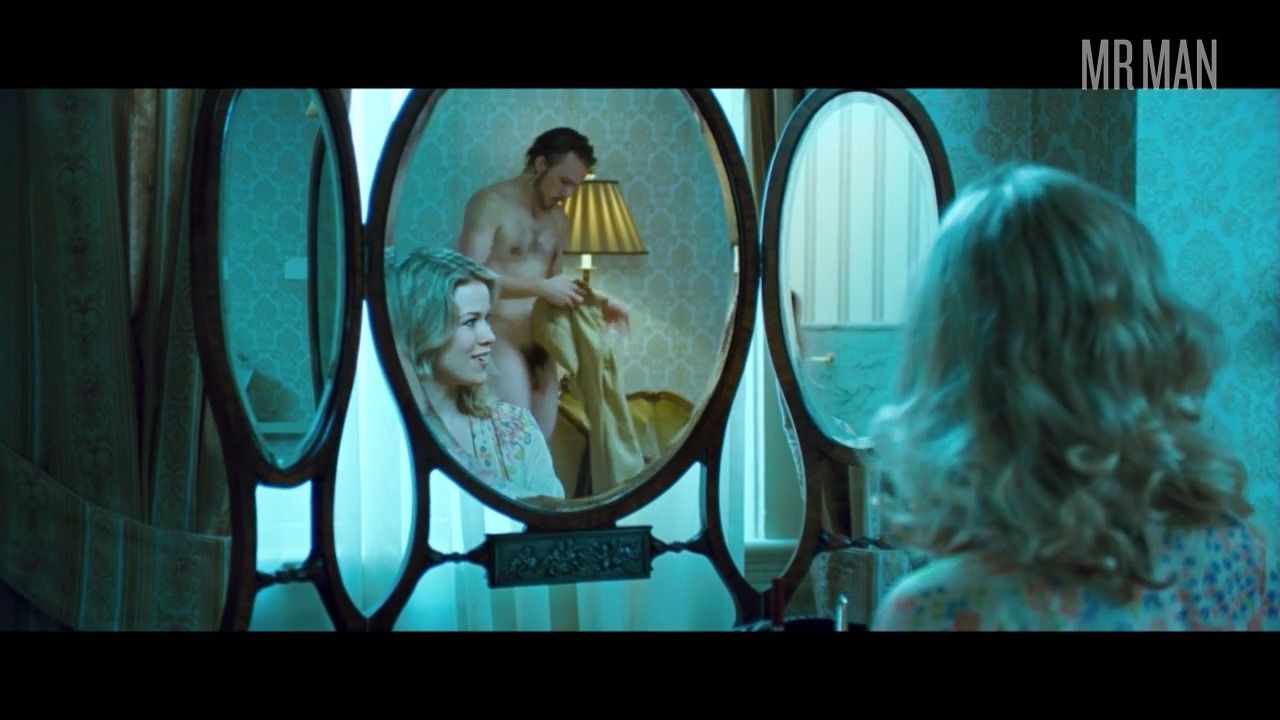 I'm Not There (2007)
Nude, butt, penis, balls, shirtless 00:24:08 Heath is toweling off straight out of the shower, luckily the dressing table mirror reflects the whole Ledger log. And that's no joker!
advertisement 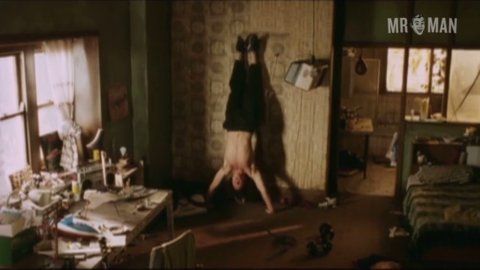 Two Hands (1999) Sexy, shirtless, bulge 00:09:15 Heath is working out in the bedroom wearing a pair of thin sweatpants. Looks like that bulge need Two Hands! 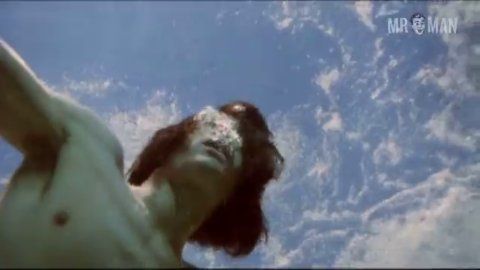 Two Hands (1999) Sexy, underwear, shirtless, bathing suit, bulge 00:23:22 Heath goes for a swim in his tight fitting swimming trunks. When he runs back on the beach, we see a bulge in his shorts. 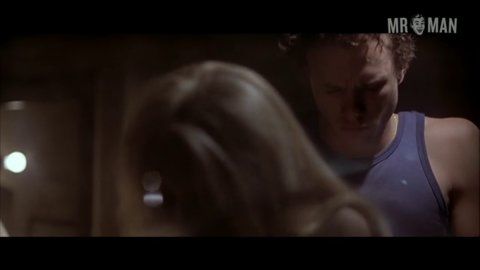 Monster's Ball (2001) Nude, butt, underwear, straight 00:05:46 Heath Ledger drops his tighty whities and mounts up on the working girl his dad just got done with. Does he get a discount?
+39
More Pics &
Clips >>

Heath Ledger’s brilliant career was cut short way too soon, but he left behind a legacy of amazing, award-winning work and some very Skinworthy scenes.

Early in his career the Aussie hunk starred in Two Hands (1999) where he goes for a swim in his underwear. He isn’t nude, but he looks amazing soaking wet and this works as a prelude to the greatness that will soon come. Monster’s Ball (2001) is best known for Halle Berry’s nudity, but Heath holds his own as he pulls his pants down to reveal some beautiful butt cleavage while he bangs a prostitute from behind. It was Brokeback Mountain (2005) that shot Ledger’s career into the stratosphere and shot a cupid’s arrow through our nudity loving hearts. In this movie Ledger stars as Ennis, a cowboy who is in love with Jake Gyllenhaal. Ennis is not scared to show his penis as he gets naked, climbs up on a rock and jumps into some water. As he climbs his gives us a perfect view of his muscular rear then as he jumps we get a full frontal view including some bushage and a shot of the thunder down under as his junk flaps in the wind.

Shortly after Brokeback Mountain Ledger had a small, but memorable, part in I’m Not There (2007). In one of his scenes he gets out of the shower and dries off. The camera catches a close-up of his thick bush and uncut dong.

Sadly, Heath is no longer with us, but his body of work and his body in general leave us with fond memories of one of finest actors of his generation.

5 Pics & 1 Clip
Nude, butt, penis, balls, shirtless 00:24:08 Heath is toweling off straight out of the shower, luckily the dressing table mirror reflects the whole Ledger log. And that's no joker!

9 Pics & 2 Clips
Nude, butt, shirtless 00:07:37 Heath puts us on the edge of temptation by flashing his fanny in a frantic fling in the hallway.
Nude, balls, shirtless 00:58:11 Did you now that Heath Ledger bared his balls while having a freak out in the shower, because he does, and it's HOT!

3 Pics & 1 Clip
Nude, butt, underwear, straight 00:05:46 Heath Ledger drops his tighty whities and mounts up on the working girl his dad just got done with. Does he get a discount?