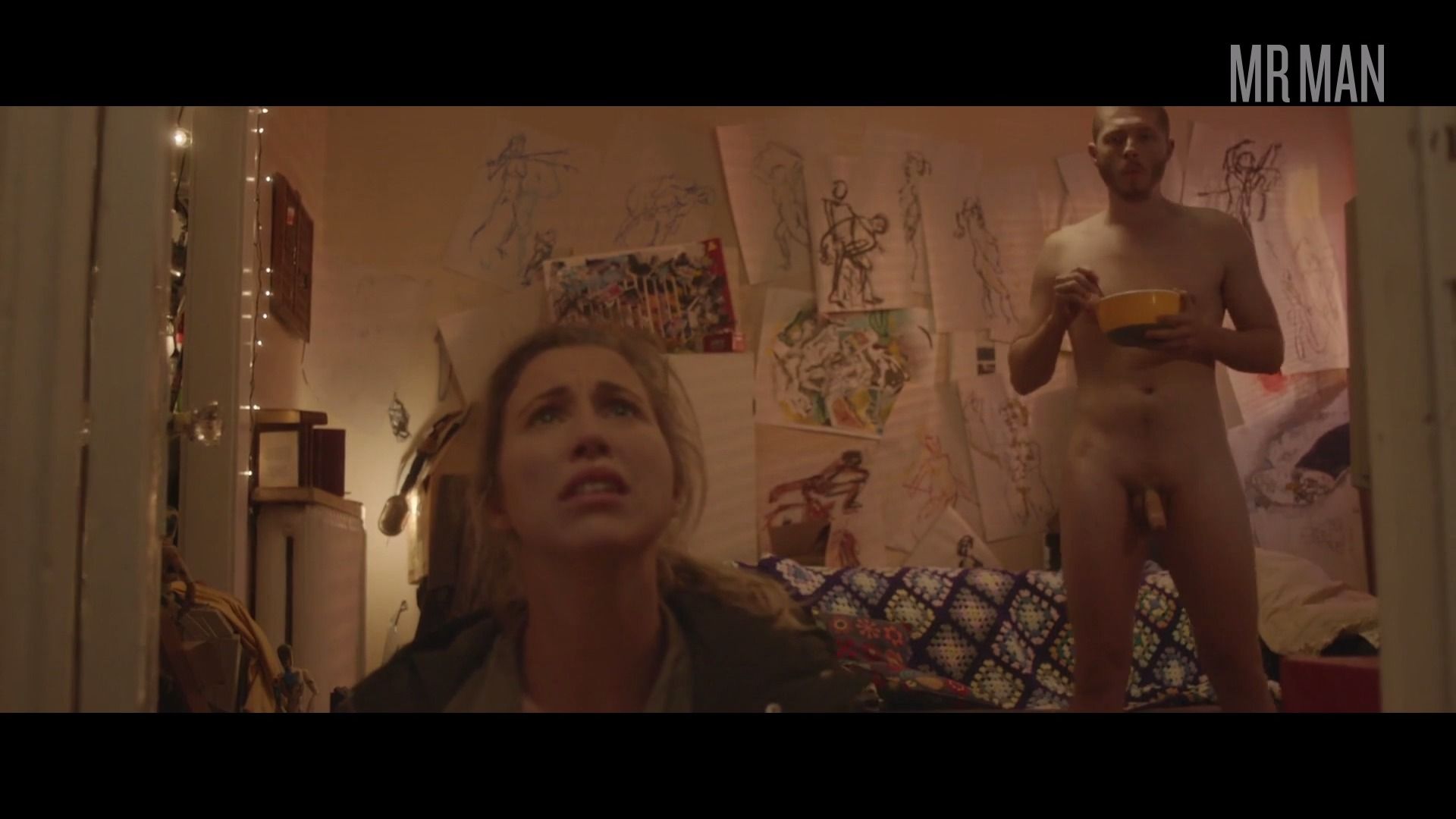 Heston Horwin hears a who? Who is Heston? Well, if you have to ask, then allow me to give you the dish because we adore him at Mr. Man. He's a writer, actor, and absolute hunk. He's the mind behind the short flicks Mr. Bananas (2014), A Zombie Love Story (2016), and the TV Mini-series Wiener vs. Brain where he played the titular Wiener. We'll get back to his wiener later because we have things to say about this important issue he brings to the table. As an actor we've gotten to enjoy watching his sexy self in Ways To (2014), Long Story Short (2013) as Joe, Solve (2019) as Jordan, Barely Managing (2018) as Harry and Rock Steady Row (2018) as The Freshman. He's super talented, but we adore him best as Richie in Dead Dicks (2019). He's the leading man who plays a freaked out, a depressed guy with suicidal tendencies who calls his sister in a panic. She comes over, worried he may have offed himself, and finds that he is alive and surrounded by dead clones of him. If those clones are naked, we don't mind that one bit. He obviously minds and the rest of the film features him and his sister figure out what they should do next. Heston has his best role yet when he walks into a scene fully nude. He is naked from head to other head. His sexy cock is a sight to see! Dead Dicks has some real live dick from Heston.