Invasion of the Body Snatchers (1978) 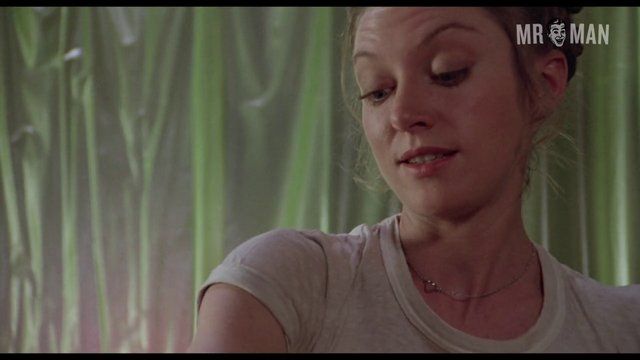 Invasion of the Body Snatchers (1978)
Nude, shirtless, butt, balls 00:37:24 Stan struggles to get out of a mud bath, showing off his dirty ass in the process. A very young and very lean Jeff gives us a glimpse of his bod while only in a towel.
advertisement

This first remake of the sci-fi classic Invasion of the Body Snatchers (1974) moves the action from a small town to San Francisco. When Matthew Bennell (Donald Sutherland) finds his friends starting to change he suspects something is wrong. He realizes the truth of the situation when he witnesses one of the alien invaders taking over the body of a friend. Matthew and his friends realize they must escape the city if they want to live, but with the aliens looking like humans, they don’t know who to trust.

In a spa Stan Ritchie shows butt and balls from behind when he climbs out of his mud bath. As he lays down and gets a massage a shirtless Jeff Goldblum walks through the room wrapped in a towel.