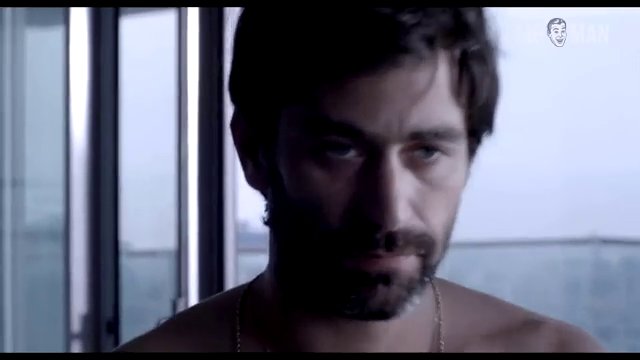 Ish Hashuv Meod (2014)
Nude, butt Ep. 01x05 Yahuda strips down to greet his gal, allowing us a look at his rump before she mounts him on the floor.
advertisement

The Israeli boob tube drama Ish Hashuv Meod follows Yehuda (Yehuda Levi) as he struggles to return to the normal life after experiencing major success as an actor. Of course, behind every successful man there usually stands a woman, and in Yehuda’s case it is the lovely Rona (Alma Dishi), who helps him get back to the everyday boredom of life outside of the spotlight. But it’s not easy to give up the adoration of millions, and along the way the one-time star will stumble on his path to normality. Thankfully, while Yehuda tries to find himself he also finds time to show off his rump in steamy sex scenes on season one, episodes five and twelve. Twice is nice, but we’d like to see that ass a few more times!