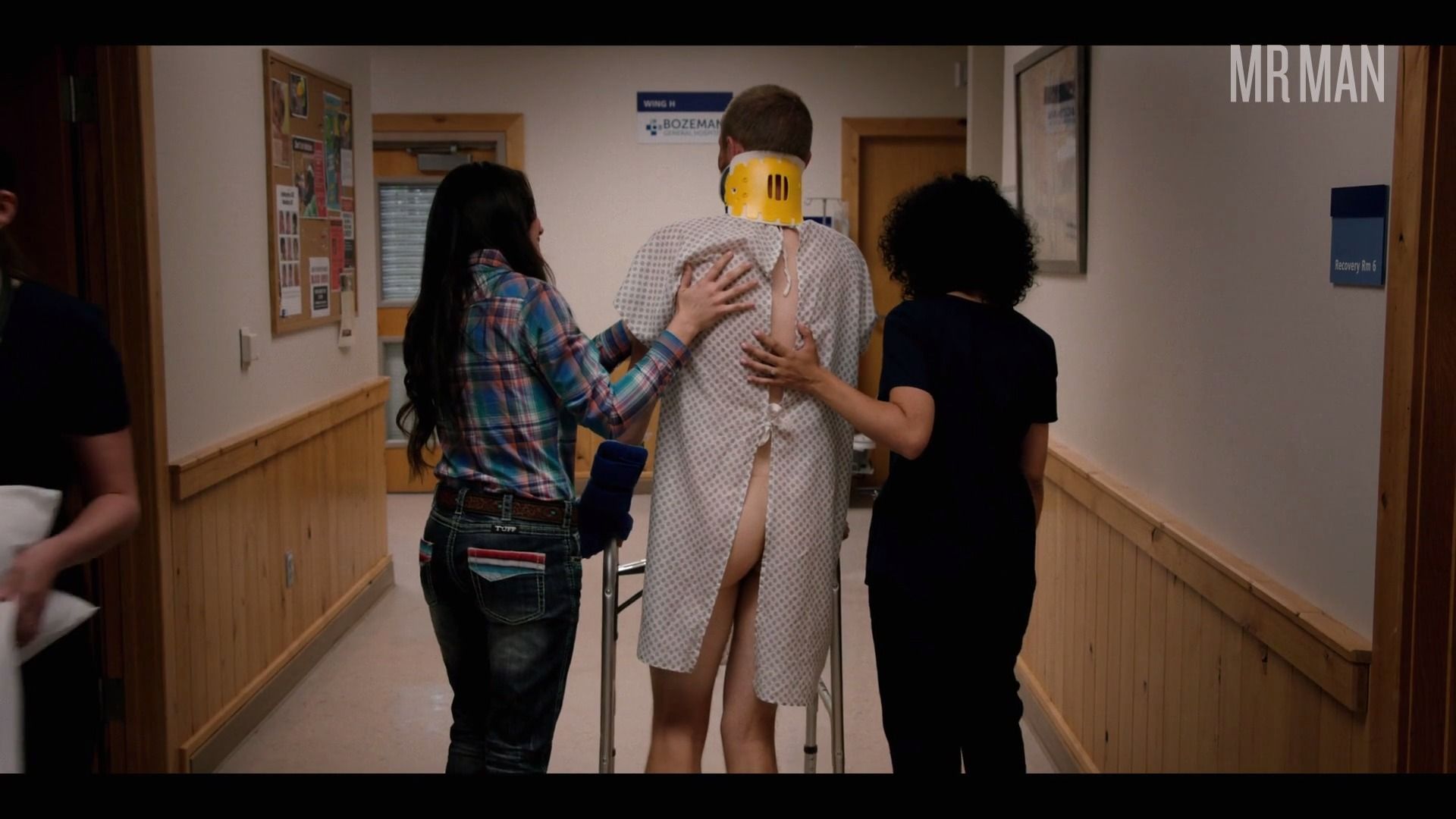 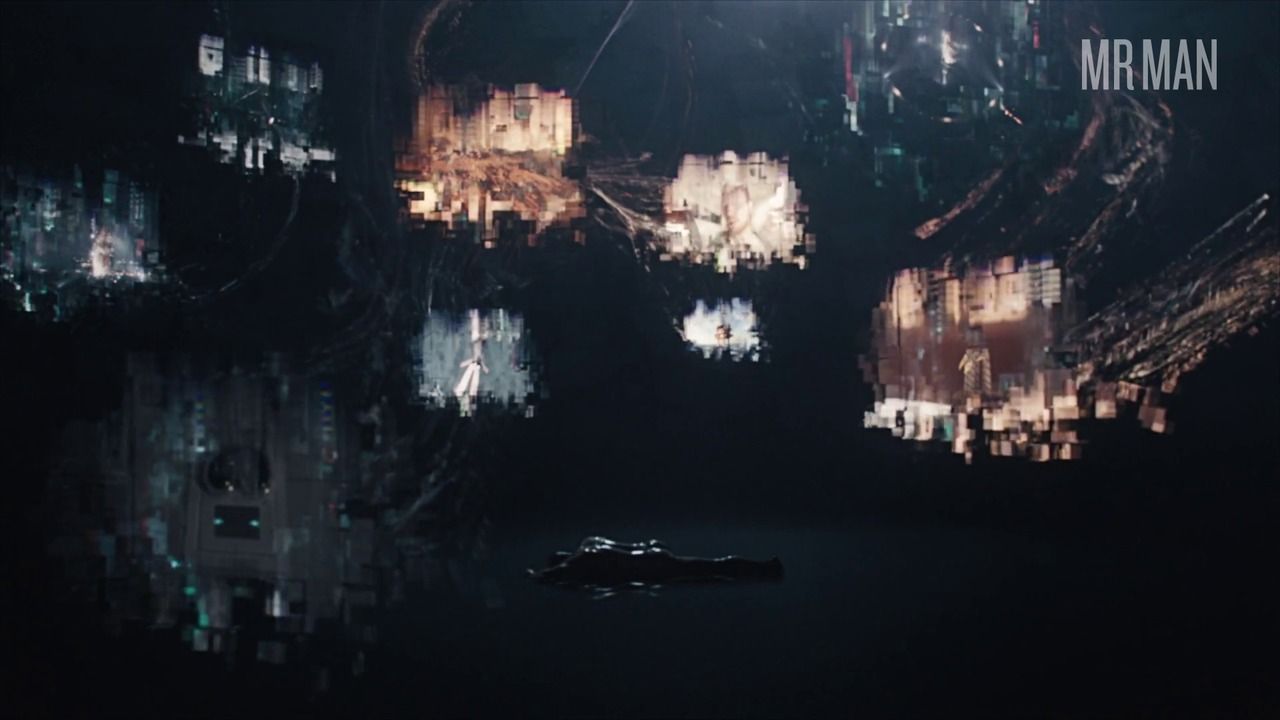 The juicy Jefferson White is an actor best known for his work in Yellowstone, House of Cards, and How to Get Away with Murder. Jefferson made his onscreen debut in the FX series The Americans, but our favorite place to see this all American babe get sexy has to be the reboot of The Twilight Zone. Jefferson wakes up in a black void, also void of his clothes. We get a great look at his bitable buns as he lies naked on his stomach in this trippy scene. We can’t get enough of this Twilight Zone star’s tasty tush!