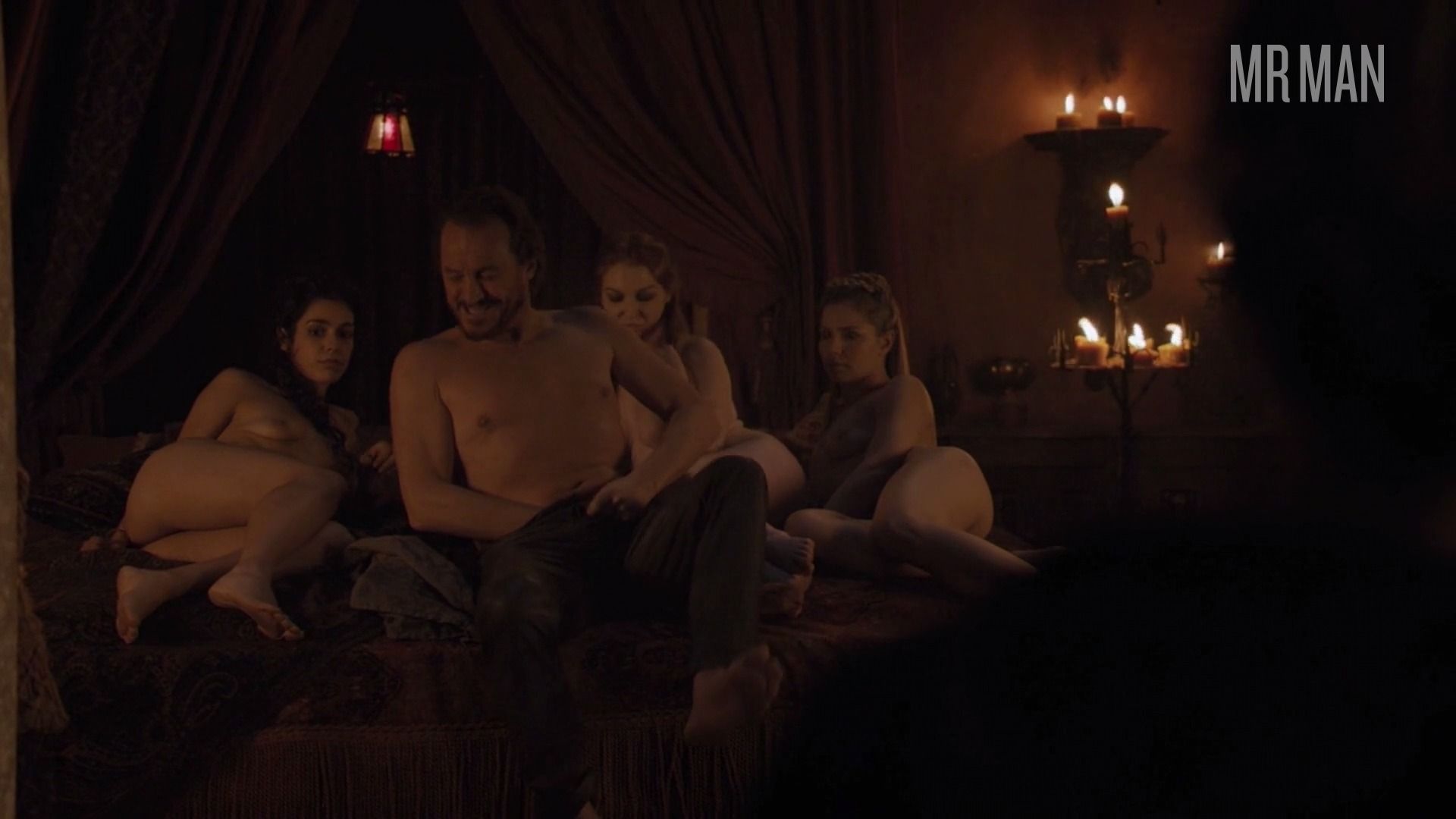 Jerome Flynn is an English gentleman from Kent who gets us all bent out of shape when we see him onscreen. He has starred in so many projects with his burly frame and swarthy voice. You've seen him in Black Mirror (2016), Loving Vincent (2017), Ripper Street (2012), Badger (1999) and so many others. He is best known for playing Bronn in Game of Thrones (2011) and he definitely got lucky a lot...even if we only saw him nude once. He has sex in a brothel with several babes and is shirtless and hot in this scene that'll give you a bone.