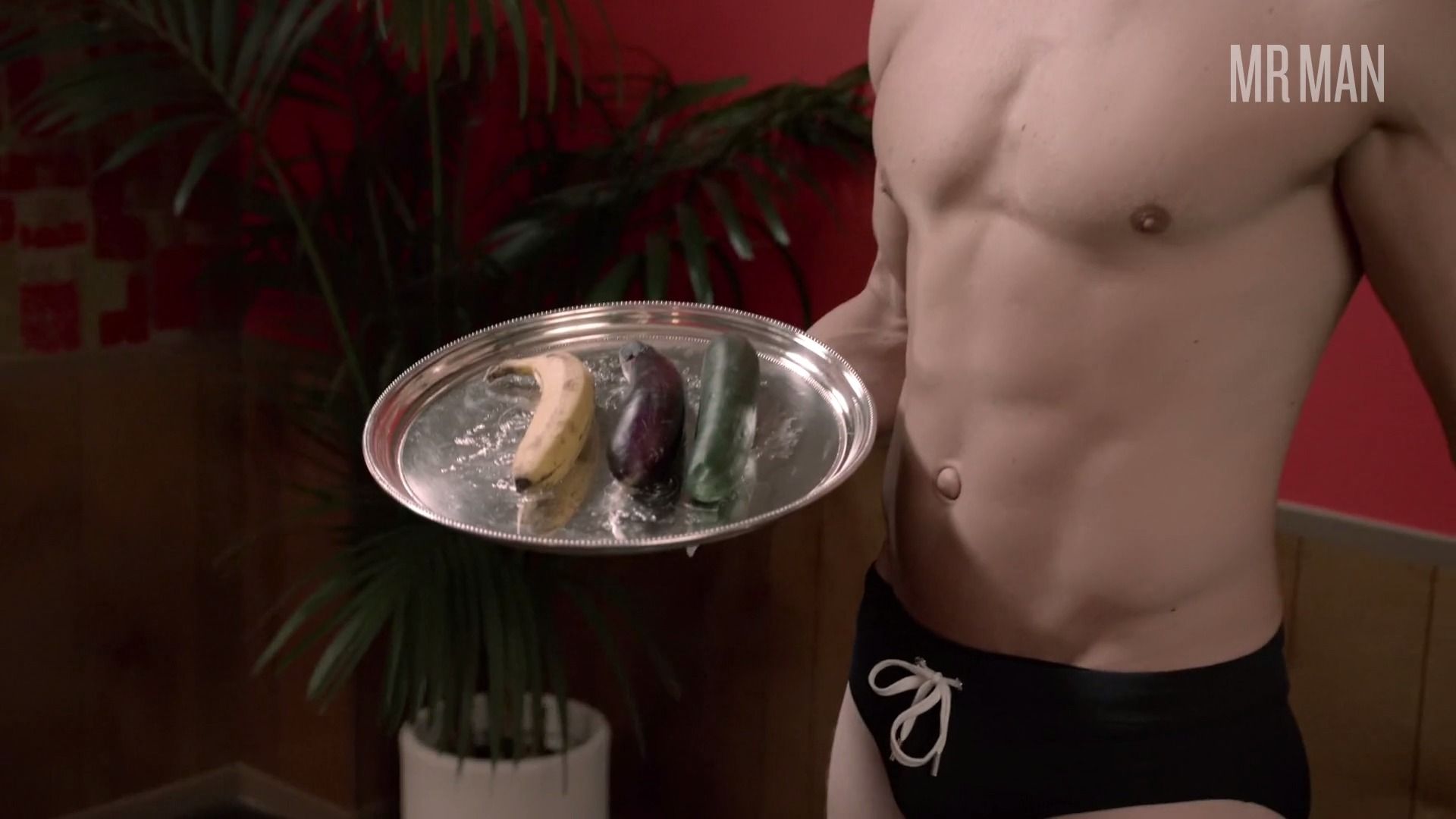 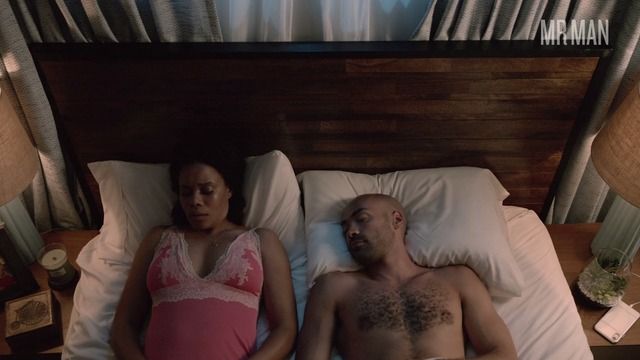 Originally out of San Fran, this smoke show of a stud has been slowly ramping up a sexy career with his light caramel skin and sexy shaved head!  Jevon McFerrin will have you McFeelin' like you need to pause the shows he stars on to drink in every bit of this tall cup of creamy coffee!  He makes a shirtless debut on the Lena Waithe produced series Twenties as the sexually fluid boyfriend of one of the female leads and he definitely sets off some sexy alarms when he reveals to her the type of porn he is into...  It's mostly involving guys with the girls spending a lot of time in the "on-deck" circle of that devil's threeway, so to speak!