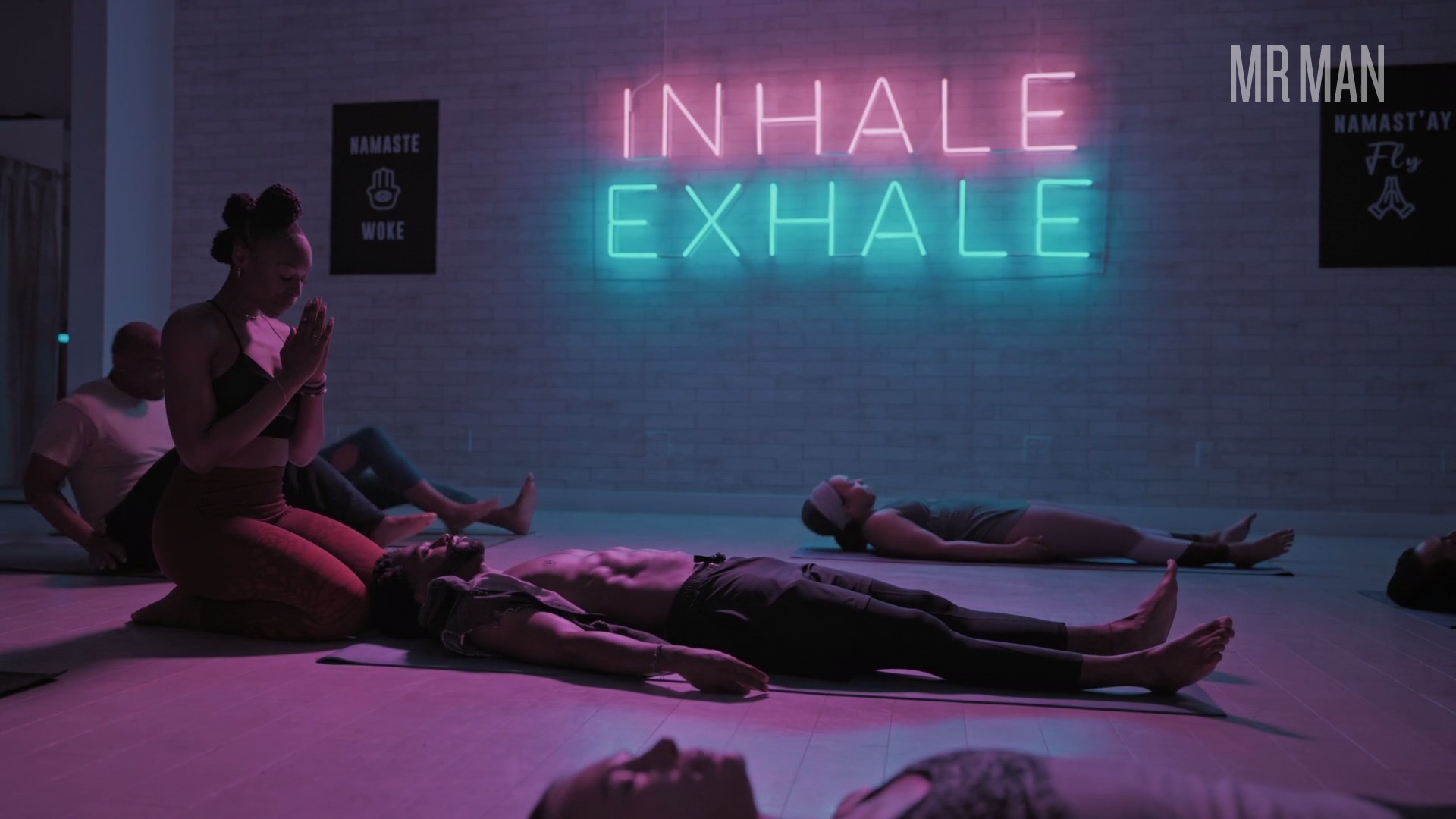 The ever talented Lena Waithe brings this series to BET about Hattie (Jonica T. Gibbs), a queer screenwriter, who is trying to make it in show business.  Hattie is a hottie who spends most of her time hanging out with her two straight friends all the while navigating the L.A. dating scene while ramping up her writing game and trying to get paid in the process!  Twenties is about making it happen in your twenties, so very appropriately titled!  Lucky for us too that Big Sean decided to cut his acting teeth a bit more in this one outside of his normal sexy music videos!  He plays a hippie dude who does some shirtless yoga to align his sexy chakra!  Hopefully he stays on as a series regular and hopefully these ladies get some more male attention for our viewing pleasure too!