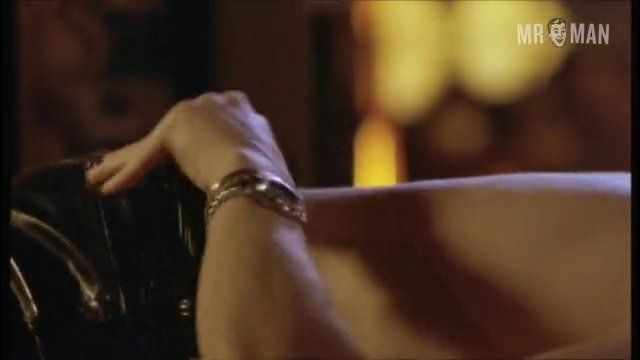 The slender Brit Jim Shepley has made a successful living as an actor on the boob tube. He impressively kicked off his career with a recurring role on the popular sci-fi series Jupiter Moon, which had us over the moon in love with him. Jim moved on to guest spots on the shows Woof! and Strange But True? before he scored a role as a policeman on the popular series EastEnders. He can place us under arrest anytime he wants to! We finally got a peek of flesh from the attractive actor when he shucked his leather pants and showed off his butt, while getting hot and heavy with his co-star Craig Kelly on season one, episode two of the British version of the progressive series Queer as Folk. Mr. Man would love to turn this scene into a threesome!