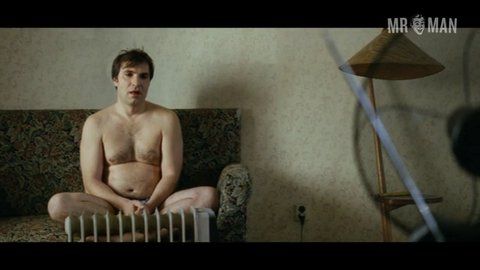 Jirí Machácek is quite the talent. Not only is the Czech hottie a successful actor, he’s also the lead singer for the band MIG 21. Wow! When he’s not on stage or in the studio, Jirí is busy bringing his form of hotness to the big screen. The handsome actor has appeared in films like The Idiot Returns (1999), Loners (2000), Some Secrets (2002) and Up and Down (2004). Your hands will be going up and down your body when you see Jirí shirtless in the comedy flick Shameless (2008). It’s a shame that Jirí hasn’t shown more skin, but we’re not complaining. We’ll take what we can get!