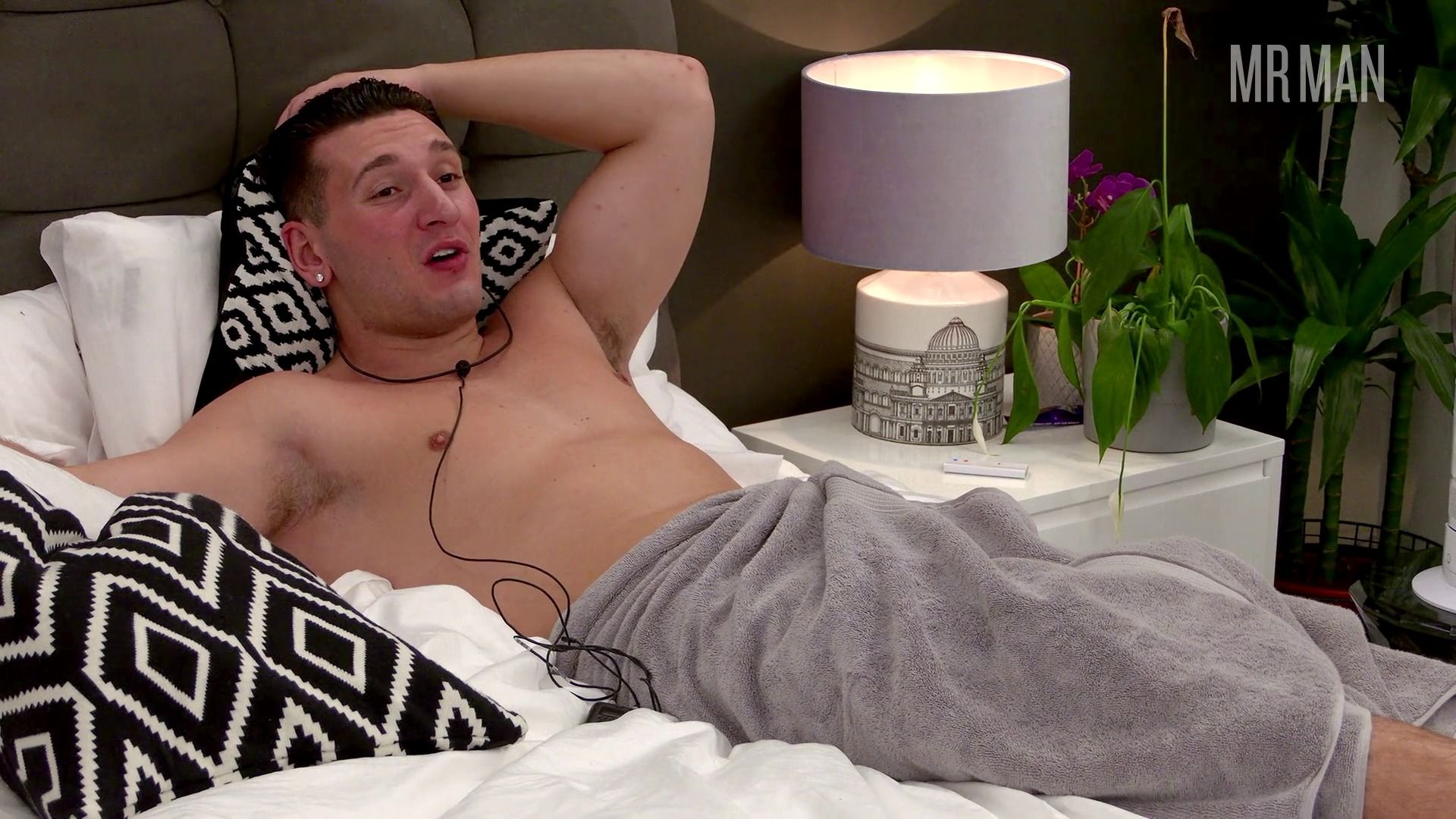 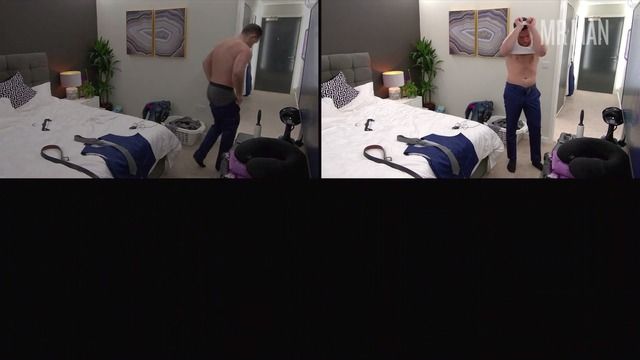 There is something so charming and sexy about a guy who is confident enough to be themselves 100% of the time, even if their true self projects as a stereotype of a New York gym rat with a fake tan and slicked back hair!  Joey Sasso has been the breakout star of Netflix's reality TV show contest The Circle and even though he looks like he could comfortably be cast on Jersey Shore instead, he ends up charming everyone with his straight forwardness, honesty about who he is, and heartfelt relationships with the other contestants.  This New York boy doesn't get nude on the show, but he definitely spends a good amount of time shirtless for the cameras and doesn't just steal the show with his personality, he steals it with his looks too!  Kudos, sassy Sasso, we approve!