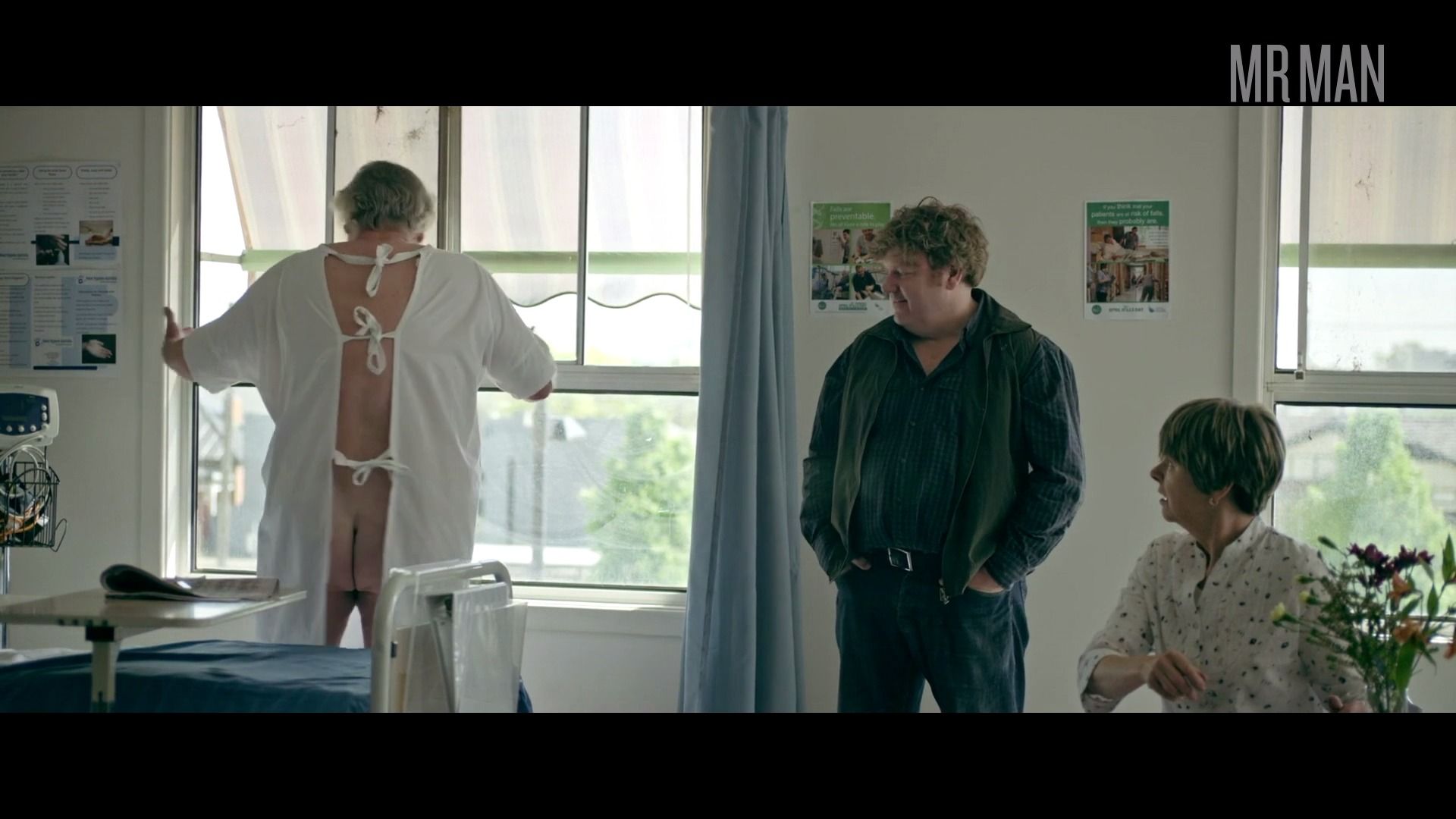 John Howard might be Australia's best-kept secret. This total zaddy grew up in Warrawee and ended his dreams of going to med or law school by choosing to become an actor. He began his career in the 1980s by acting in plays and garnered a lot of awards for his work. Luckily, he's graced us with his hotness on screen plenty of times. He's starred as Bob Jelly in SeaChange (1998), Bill Shepherd in The Warriors (2017), Alan Sullivan in City Homicide (2011), Silverthorn in The Girl from Tomorrow (1991) and a million more. In the comedy The Merger (2019), he merges hotness with laughter when he twirls around in a hospital gown to show his hiney. An open gown is a site we love to see!